Invercargill mayor Sir Tim Shadbolt is still using council-owned buildings for personal storage, three months after he made headlines over the unorthodox arrangement. 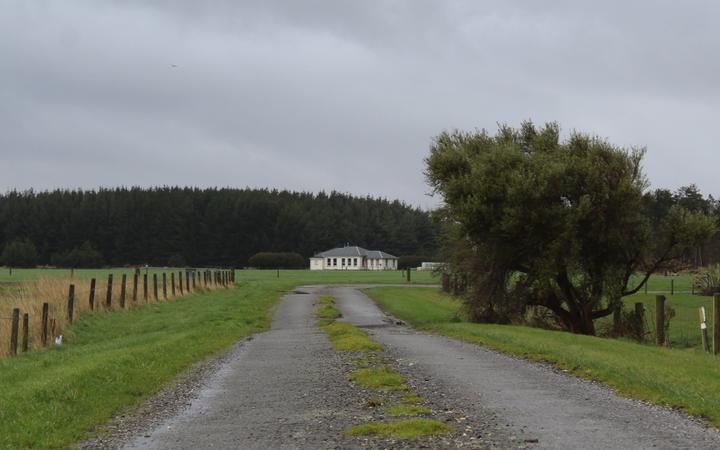 However, the council says progress is being made, and Shadbolt claims one of the buildings in question is now empty.

On Friday, a council spokesman confirmed the mayor was continuing to work through the removal of personal items from both the council's main building in downtown Invercargill and Awarua farmhouse, between Invercargill and Bluff.

Mystery still surrounds how the mayor's items ended up at the rural Southland address.

Local Democracy Reporting understands the hoarding - as it has been described by deputy mayor Nobby Clark, who helped Shadbolt move some items from council sites earlier this year - came to a head when Invercargill City Council chief executive Clare Hadley expressed concerns about what would happen to the mayor's items if he was unsuccessful in gaining re-election. 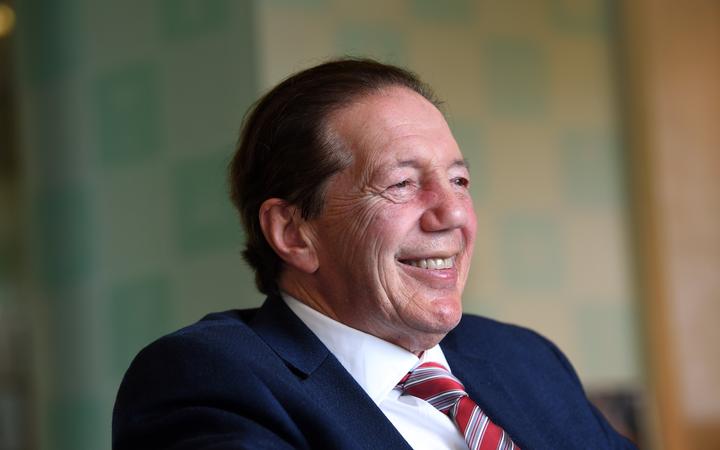 On Wednesday, Hadley said the mayor had been co-ordinating the removal of his personal items from the farmhouse and believed the job was mostly complete.

She also confirmed the council had sold the majority of its Awarua property, which was a piece of land next to the farmhouse.

The farmhouse - which was bought by the council in 2008 - sits on a 96ha industrial estate.

"The house is not currently habitable and cannot be used while it contains the mayor's personal items, so the removal of these is a precursor to determining its future use," Hadley said in August.

She did not know how long the mayor had been storing items in the building.

The council would not say how much the land recently sold for, but in August said the land, along with the four dwellings it contained, had a rateable value of $2.58 million.

Shadbolt said he had asked the council for further information on the sale of the property but was yet to get a response.

"There's nothing there now. They just said get out by the end of November."

Clark previously said the mayor had written some of his book at the Awarua property, but Shadbolt said on Friday that was not the case.

In March, Clark helped Shadbolt clear personal possessions from a council-owned schoolhouse on the outskirts of the city.

He said he ordered a skip for the job, and helped clear 50 boxes of items out over the course of two days, including two boxes full of business cards.