The risks to house buyers of developers using sunset clauses to bail out of contracts are rising. 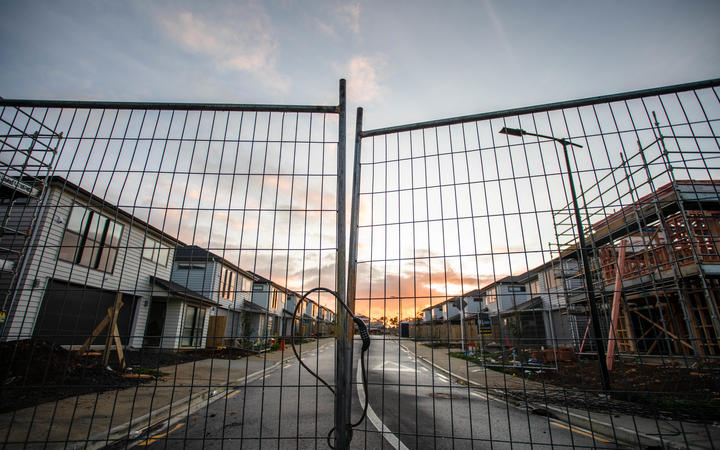 The situation has prompted lawyers to begin work on a safer contract in a market plagued by unprecedented pandemic disruptions.

Sunset clauses have typically been used for houses and apartments bought off-the-plan, primarily to protect buyers by allowing them to pull out at certain points from a project suffering long delays.

They also help protect vendors - but some are now using them to void contracts, to resell at a higher price in a rapidly rising market, leaving the buyer stranded.

One buyer, who RNZ agreed not to name, signed in April to buy a $630,000, three-bedroom home in Rolleston, with a November delivery date.

In August, the builder cancelled.

"I put my trust in the builder, put my trust to [sic] my lawyer, and then to turn out something like this," the father of two young children said.

"It's not fair, it's really not fair - and then I need to spend more money for a similar house for August, compared to April."

The family has just bought an existing house, smaller than the one they were cancelled from, for more than $800,000.

Auckland property lawyer Joanna Pidgeon has witnessed four such 'sunsetting' attempts herself, and heard from four other lawyers around the country about others. 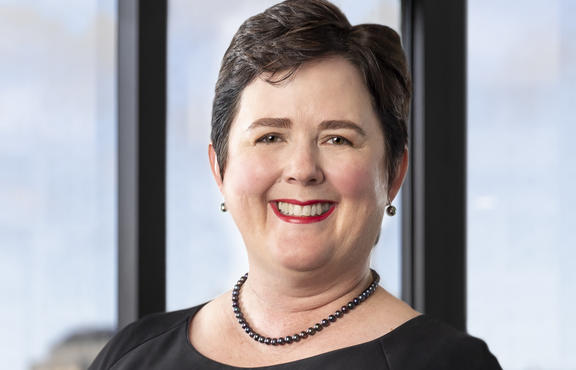 "What we're seeing is ... instead of the clause being there for the benefit of a purchaser, some vendors are cancelling agreements, taking advantage of rising prices, and on-selling properties for more money," Pidgeon said.

"Having thought they've put their foot on the ladder on the property market, they [buyers] can get it ripped away.

"And they have no control over that, if that clause is in there."

The founder of Canterbury firm, the Property Factory which matches vendors to buyers, Campbell Venning, is witnessing similar.

"Some companies ... are actually out there using it as an excuse to resell the land, or the properties for significantly more in a fee-gouging or a price-gouging exercise," he said.

It was hard to prove, but it was happening.

"We've seen people that have sold properties a year ago. They're waiting for their property to be delivered. It hasn't been delivered. And now they're struggling to get into the market," Venning said.

"And those are the people that we really feel for."

Sunset clauses abound in multiple legal formats in New Zealand contracts, unlike in NSW and Victoria which have clamped down on or banned them.

"Unfortunately, some purchasers are not trying to negotiate those clauses out or to push those deadlines further out, so that they don't get gazumped," Pidgeon said.

Another buyer told RNZ he blamed the developer and himself, after signing for a $710,000 home, only to be jettisoned months later in September - and now finding himself priced out of the market.

"I think it was totally stupid to sign the contract ... totally waste of time and energy," he said.

"Because when I look back, they [were] never going to sell the house to me from the start, I think."

He believes the developer simply wanted his signature, to show the bank, to get financing.

Many developers face a bind from Covid-19-related supply chain ructions that are forcing up building costs to unforeseen heights, so that deals done earlier in the year now appear unviable.

But buyers say a well-meaning developer would try to renegotiate a deal, rather than cursorily cancelling it.

Joanna Pidgeon warns against sunset clauses that can be invoked within months. She has been called on to renegotiate longer ones.

"I have heard of sunset clauses ... which are only for four months, six months from being signed.

"To me, that's quite a cynical, short-term approach, because the vendor should be knowing what their timeline is."

Sunset clauses should be at least one year after the expected completion date, she said.

Venning and the Real Estate Institute say sunset clauses can, and are, being enacted responsibly in many instances. 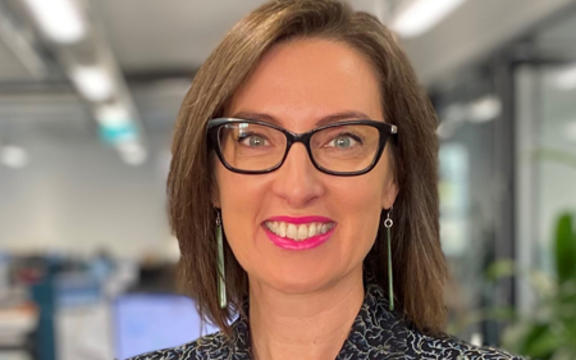 "I have heard anecdotes [of their misuse] ... but it's certainly not something that I'm hearing a lot of," Baird said.

"Developers have got reputations. And if they want to have a long-term business, they absolutely want to deliver on the promises that they're making to buyers.

"Word gets around, so we don't expect to see lots of activity like this."

However, the market was rapidly changing as housing intensification gathered pace, and when buyers feared missing out, they could be rash.

"They need to take a breath," Baird said.

"Particularly in a development environment where you're dealing with a contract that's not a standard contract, getting the extra legal advice so that you know exactly what you're signing up for."

Work is underway to deliver a clearer, safer, standardised contract to address the sunset clause risk, and other new risks arising from Covid-19, such as delays to settlements, and greater intensification.

Joanna Pidgeon is on an Auckland District Law Society committee working on this, along with the Real Estate Institute.

She agreed with buyers who say the government should legislate.

"It would certainly be a protection for purchasers, having that clause prohibited," Pidgeon said.

This need not penalise developers.

"When they've got finance, you'll often see developers actually having those clauses up front."