Two of Auckland's biggest infrastructure projects are facing major cost increases and delays due to global skills shortages and the impact of Covid-19. 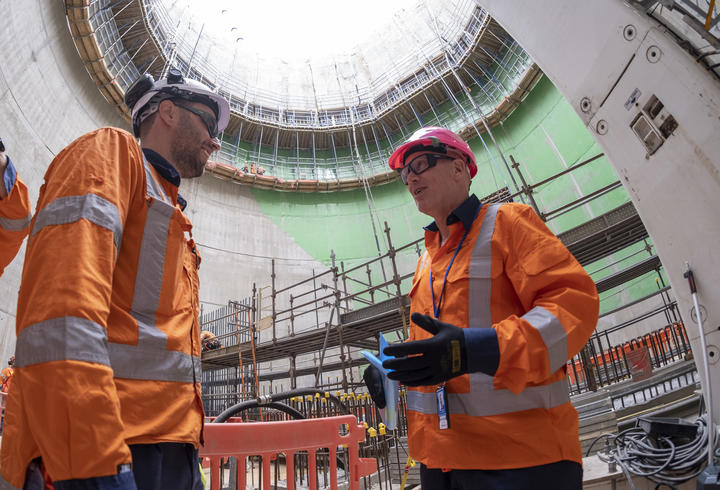 The Central Interceptor is a 14.7km long sewer tunnel from Grey Lynn to the Māngere Wastewater Treatment Plant. It is expected to reduce sewage overflows into the Waitematā Harbour.

Work on the $1.2 billion Watercare project started in 2019 and was expected to be completed in 2025. The works are being led by Ghella Abergeldie Joint Venture.

But according to a report to Watercare's board, the sourcing and retention of critical staff for the company "is becoming more challenging and now presents a critical risk to the project".

There are concerns about the potential impact such worker shortages could have on the project's labour costs, as well as the expected completion date.

"The Covid-19 restrictions will further delay the completion of all sections of the project. The overall contract completion is now expected to be in the first quarter of 2026," the report said.

Watercare Central Interceptor executive programme director Shayne Cunis said the pandemic had created challenges for the project and getting the right people for the job wasn't easy.

"There are skill shortages across the construction industry in New Zealand, which makes filling vacancies a challenge as we ramp up construction," he said.

"We are also facing heavy competition with our Australian neighbours when it comes to attracting and retaining staff, with the lure of higher salaries in the construction industry, and fewer restrictions."

But despite the project's timeframe being pushed out, he was confident it could still be delivered on budget. 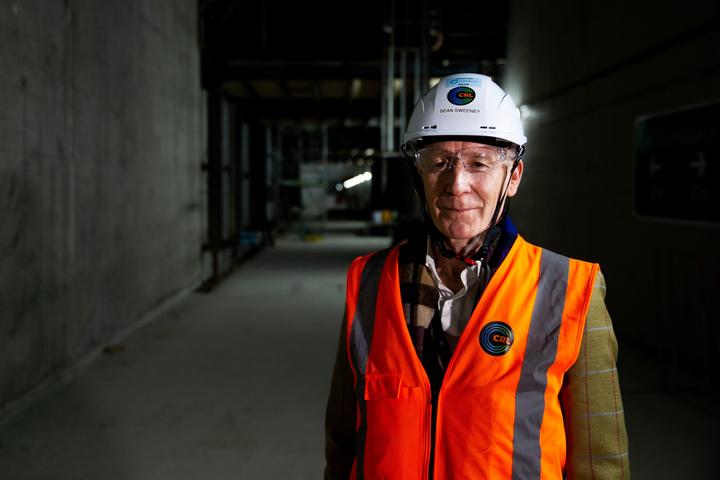 City Rail Link chief executive Dr Sean Sweeney says it is a real challenge sourcing and retaining specialist staff across the board, which has been complicated by Covid-19. Photo: STUFF / Ryan Anderson

The $4.4b rail tunnel project employs about 2000 workers and has required people from overseas with specialist skills not available in New Zealand.

City Rail Link chief executive Dr Sean Sweeney said it was facing challenges in sourcing and retaining specialist staff across the board, and getting the right people had been complicated by Covid-19.

He said the types of workers it needed ranged from steel fixers, block layers and mechanics to crane drivers, electricians and engineers.

"These shortages appear to have been exacerbated by the current closed borders and immigration reductions over which CRL has no control."

Sweeney said the shortages would add to both the cost and the timeframe to complete the project, but couldn't say at this stage by how much.

Wellington-based economist Cameron Bagrie said governments around the world were pouring money into infrastructure, and that meant there was more competition for the right people with the right skills.

"We're looking at skills shortages across the board."

Bagrie said that came on top of global supply chain pressures which were reducing access to building materials.

"The cost of infrastructure projects is going through the roof and many are looking at double digit cost increases," he said.

"We are facing an extensive period of supply-side disruption, and some of it is beyond our control. But in some cases we need to lift our game.

"The bottom line for a lot of these projects is they've got major supply side constraints and the cost of them is only going to go up."