Wairoa in Hawke's Bay has a reputation for gang violence and drug abuse that stretches back years.

Police, iwi and the council say its time is up and they are joining forces to disrupt crime and restore the town's standing. 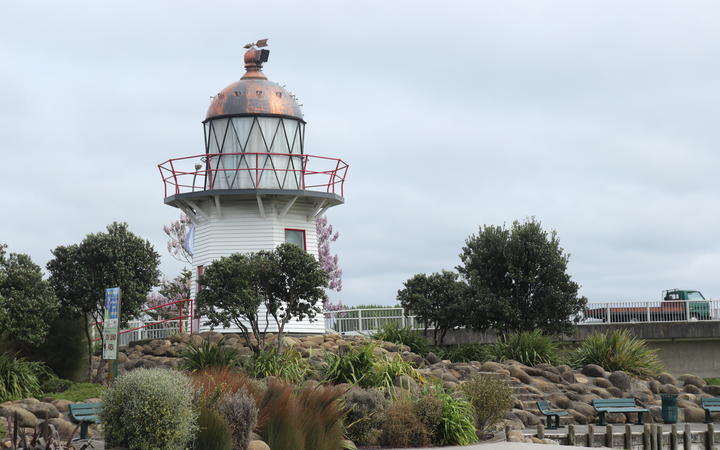 Few, if any, know Wairoa's history better than Nigel How.

He is the chairman of the Wairoa Taiwhenua - a charity that advocates, promotes and acts for the benefit of the 9300 tangata whenua members in the rohe - and also the local representative on the Ngāti Kahungunu iwi board.

He works part-time at the Wairoa Museum, where 100-year-old photographs adorn the walls and cabinets are full with troves of taonga.

In the confines of the museum's archives, he speaks on the town's history.

"The Europeans who lived here were very happy with that arrangement and all became extremely wealthy. We built our own ships, we exported wheat and wood to Sydney and England, there was a lot of wealth and health.'' 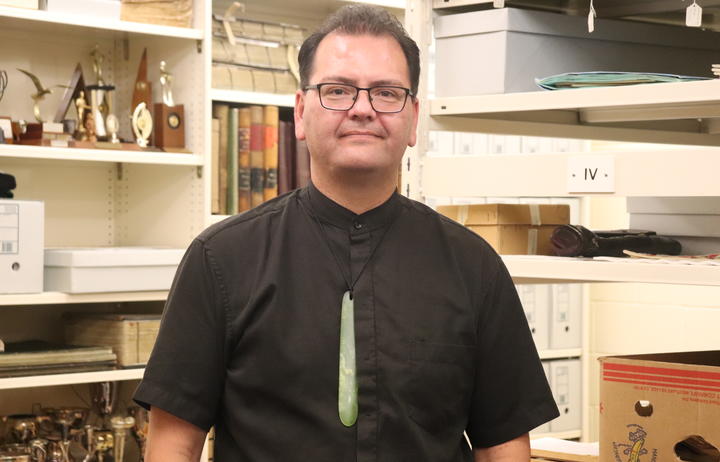 But then the Crown took over, and he says it changed for the worse.

"So we're currently dealing with 150 odd years of a broken community, and how we put that back together, and it's going to take a long time.''

He thinks it is now time to give it a good go.

"In this current environment, with a supportive government and our local entities working together, and in particular, pushing the Wairoa voice for Wairoa and bringing Wairoa resources to Wairoa, we should be able to achieve that.'' 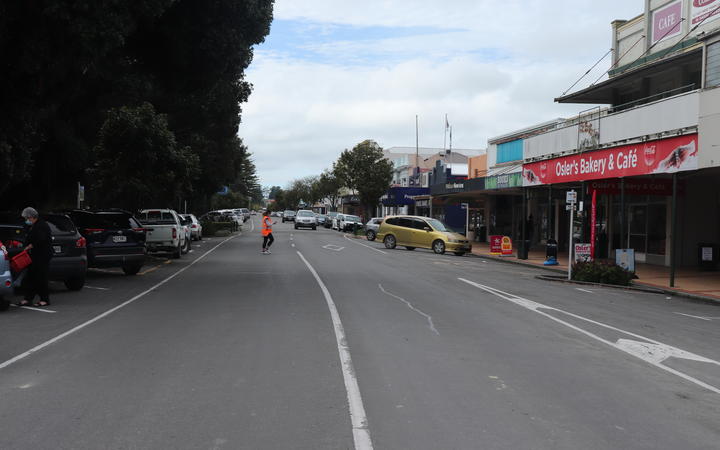 Nearly 70 percent of the population in Wairoa is Māori. Photo: RNZ / Tom Kitchin

Community leaders say one of the main reasons for harm in Wairoa is the lack of pathways for rangatahi.

She explains what the lack of pathways might mean.

"It's rangatahi who have their first brush with the law," she says.

"Rangatahi who live in environments that aren't supportive of them going or moving forward, rangatahi who need direction, who've left school for a whole lot of reasons and have been sort of left in a little black hole, because if you're 16 and 17 - some as young as 15 - if you drop out of school, you're sort of nobody's client.

"It's about our young kids gravitating to activities that aren't good, because they're bored and nobody else is showing them care." 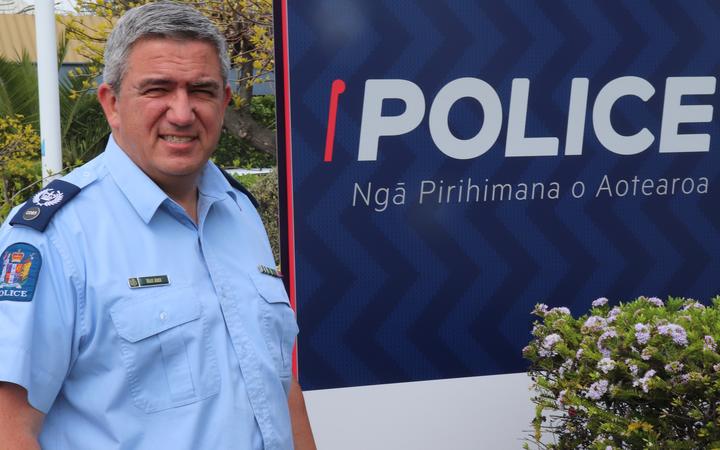 Police say Wairoa has more than its fair share of gun and physical violence. In June alone, there were at least five incidents where guns were fired at homes.

Senior Sergeant Maui Aben, the area response manager for Wairoa, is clear on the motivations.

"For me, I think organised crime is around greed. The money is a big push for people who want more of it, and selling products like methamphetamine is easy money.''

"Some of it's to do with employment or lack of employment, some of it will be to do with the poor behaviour that comes from addictions."

This year, police have led two big operations in the area, to disrupt organised crime and the distribution of methamphetamine.

But the challenges haven't stopped. Aben says there has been an increase in family harm after the operations.

He says drug dealers have been taken out of the community, so family stresses are rising as they no longer can get the likes of meth.

Police try to link the people involved in domestic incidents with local organisations who can help them.

"What we're concerned about is helping with that situation, and we've got people within Wairoa in organisations that are keen and willing to support whānau that are struggling, because of addiction and behaviours that go along with that.''

The taiwhenua and police have taken a step together - police have funded two positions at the taiwhenua, in an effort to make the town a safer place.

One role will help drive safety, the other will lead research to help reduce harm.

He says it is a good example of local groups working together. 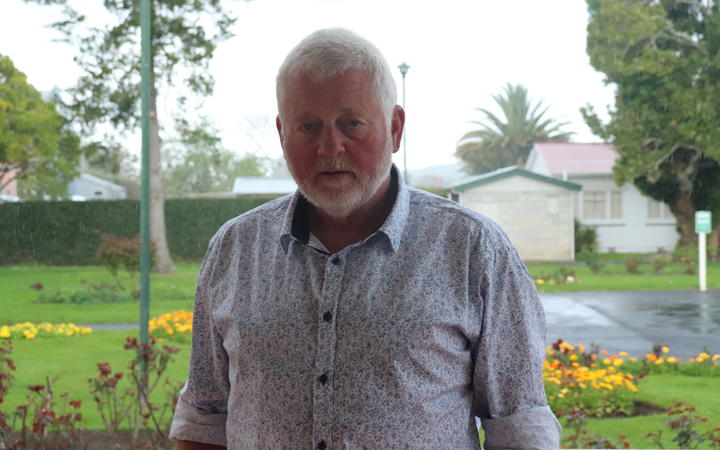 He is supportive of the police, and says his town is not unsafe.

"People certainly don't feel unsafe, the police have it well and truly in hand and generally the perpetrators are caught pretty quickly."

He says it is up to the community to tell police what they know, even if it is whānau.

"You've got to think, 'is that family member looking after me as part of his family as well as he should?' If he's doing bad things, the answer's 'no and should you be protecting him?' I would think the answer's 'no' because he's not protecting you and is he damaging or interfering with a lot of people's lives? You've got to ask yourself that."