ACC has lost its way and a review needs to start by looking at senior management and the culture it is creating, a lawyer says. 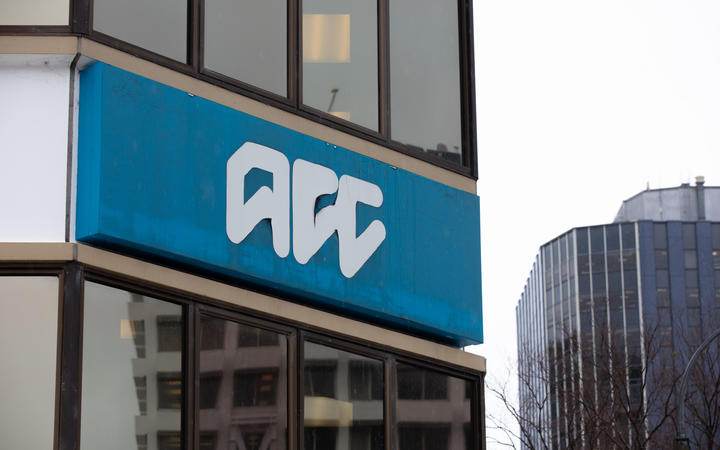 It comes after RNZ revealed yesterday that 12 staff had been stood down pending an investigation into them sharing details of clients' injuries and mocking them in a private Snapchat group.

ACC has announced it is commissioning an independent review into privacy and claimant data sharing practices in the organisation.

"It's shone the light of day on what's happening in the call centre, but actually the board's got to look at itself and also the minister has to look at the types of people she's putting on the board because it's just been running like an insurance company for the last 10 years - just focused on the bottom line and it hasn't been claimant centred.

It was not the case of a few bad apples, she said.

"It's a very usual thing where you blame the worker ... you blame them, but you don't look at yourself and this inquiring needs to start at the board.

"It's got to start at senior management and say what culture, what messages are they sending down through the ranks."

"It's the lack of respect, compassion and empathy that ACC staff should be showing our claimants … it's not acceptable, of course it's not, but nor are some of the other practices that ACC tolerates in order to maintain its fund and protect its bottom line … it's quite horrible.

She hoped the inquiry looked broader at the culture of ACC, including privacy but also respect and ACC's actual purpose.

ACC acting chief executive Mike Tully told Morning Report "we've listened to the feedback and concerns around the access of data, and as you say yesterday, the ACC board and myself agreed to conduct an independent review into the management of ACC data, and our client information, which would include the sensitive claims.

"ACC has a monitoring body that is through the Treasury so we will work with them to draw up a scope and Treasury would seek somebody to do that review.

"We're deeply distressed and disappointed with a small group of people that have let our organisation down due to this alleged sharing of client information on social media."

A specific inquiry into the group of 12 had begun, he said.

"Interviews have begun and will continue… We take these matters extremely seriously. This is a very serious situation and I can't predicate what will be the outcome for the investigation.

Asked how such an incident could have happened, Tully said "Again, it's disappointing that a small group like this has let down the whole organisation.

"We take client information very seriously and work very hard to protect that. We've let down some people that we need to work with that, and this review will help us address any outstanding issues that we need to fix here."

Tully said ACC was aware of obligations under the Privacy Act and also of the Health Information Privacy Code.

"But that awareness certainly doesn't stop people doing stupid things from time to time. You know, staff don't live up to those expectations. This small group have done that and this is definitely one of those times."