Mental health experts say the devil will be in the detail of the government's long-term pathway to mental wellbeing, Kia Manawanui. 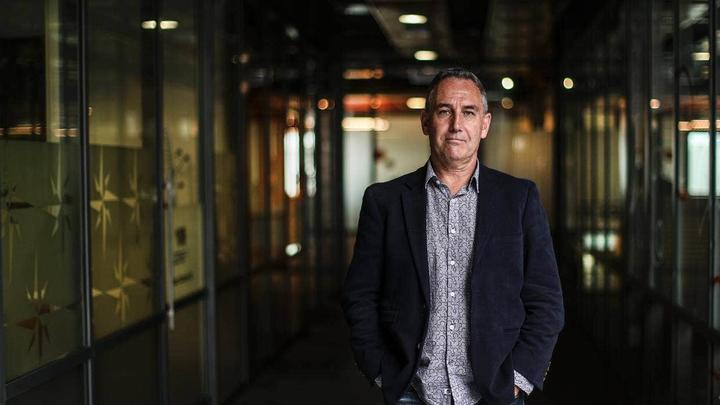 But the nitty-gritty seems to be missing from the document and experts warn little will change unless the plan's developed.

The 10-year plan released last month, aims to tackle the causes of mental distress in Aotearoa.

It is part of the government's wider response to the He Ara Oranga inquiry back in 2018, with an oversight group set to monitor its performance.

"He Ara Oranga is the name of the story, Kia Manawanui is another chapter, but it's part of the same story.

"The big story is the thing that gives me hope. Getting back on track gives me hope, but the next thing is, we need to see it put into practice."

Kia Manawanui sets out short, medium and long-term actions for the government to take, but it's been criticised for not including milestones to meet.

The foundation has suggested a rolling action plan set every two years with clear aims, such as boosting the availability of services and staff numbers.

"I think we should be saying, 'okay, homelessness is a major issue', we've just a good hopeful policy change about addressing housing issues in New Zealand," Robinson said.

Mental Health and Wellbeing Commission chair Hayden Wano said instead of setting targets, an action plan could be formed by working backwards from an end goal.

"Let's get a good process going around how we could define and describe what success could look like, that would be a good starting point.

"And then, working back from that point and saying, 'well, over what time period can we achieve something and what would we put in place to determine when we're on track or not?'

"And in that process, also define who's doing what."

Wano said the commission wants the government to prioritise five areas in its mental health approach, including improving outcomes for Māori, including community-led design of kaupapa Māori services and working with people with lived experience of mental distress and addiction to expand services so people can recover in their local communities.

And how will we know the mahi is making a difference?

"Let's talk to the people who have lived experience, the whānau, to people on the front line, and use those forums to be able to describe what success looks like."

Robinson said success would show in the level of wellbeing in the community - which was very different to the level of mental illness.

"But also, if I couldn't work, if I wasn't able to find a job and if I didn't have enough money to keep a roof over my head and food on my table and a reasonable level of participation in the community for me and my whānau, that would undermine my wellbeing."

University of Auckland director of social work Dr Barbara Staniforth warned all political parties needed to be on board to tackle the challenges that would take generations to overcome.

"More and more we're seeing that when we have these really complex problems that are going to take a really long time to resolve or to work our way through, that we're really going to need commitment from all of the different parties to move towards what's best for the citizens of Aotearoa.

"We need to start together at the formation stages," she said.

"We can't just rely on a policy being put forward that's linked just to one party, that's been developed exclusively by one party, that we know by virtue of having gone that way, that the other parties are going to oppose it.

An external oversight group will monitor the government's performance and advocates are keeping a close eye on its next steps.

And Robinson said the public had high expectations.

"The people in New Zealand are not going to let this issue go away," he said.

"There is far too much concern about it and any politician that chooses to ignore mental health now, would do so at their peril - they will be absolutely destroyed at the at the ballot box."

Health Minister Andrew Little has said the mental health system was neglected under the National government and fixing it was a massive task.