Work has begun to identify earthquake-prone buildings in Dunedin and it is estimated 3000 buildings will need to be assessed for risk. 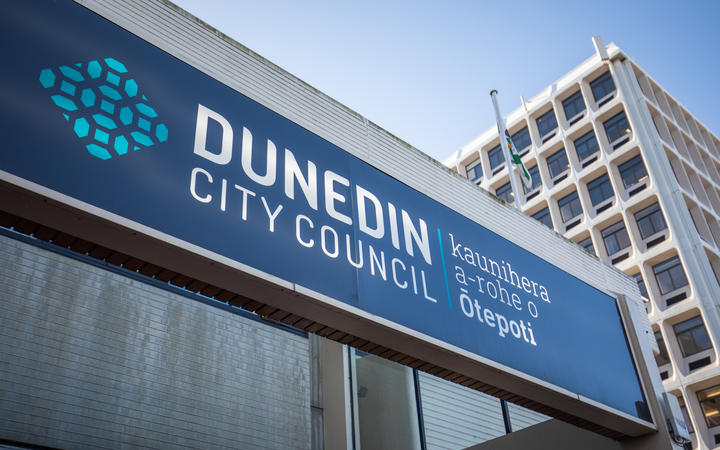 The Dunedin City Council has already completed assessments on 63 council buildings with early reports suggesting 21 were likely to be classified as earthquake-prone, including the grandstand at University Oval and the hydro slides at Moana Pool.

Much of the city area was classed as low-risk, so the council has until 2032 to identify earthquake-prone buildings and owners then have 35 years to complete strengthening work.

Council chief executive Sandy Graham said owners of privately- and publicly-owned buildings would be contacted by the council's building services team if an assessment was needed.

"Dunedin City is a low-risk seismic zone and, like councils around the region and across the country, the DCC is legally required to assess and identify earthquake-prone buildings," Graham said.

"Sometimes it's one area of a building that results in an earthquake-prone status. For example, it's the hydro slides at Moana Pool that mean it has a low rating. There are already plans for these to be replaced in 2022."

The Edgar Centre was the first Dunedin City Council building identified as earthquake-prone.

Dunedin was a low seismic risk area, apart from a small-medium risk area in Strath Taieri.

"It's important to remember that just because a building is earthquake-prone, it doesn't mean it's dangerous and can't be used as normal," Graham said.

"The New Building Standards are designed to make buildings safer and the DCC will work with building owners to ensure they meet requirements of the Building Act."

Heritage building owners could also apply to the Dunedin Heritage Fund for funding.