The judiciary is gathering more information about judges' backgrounds including their sexuality and religious status. 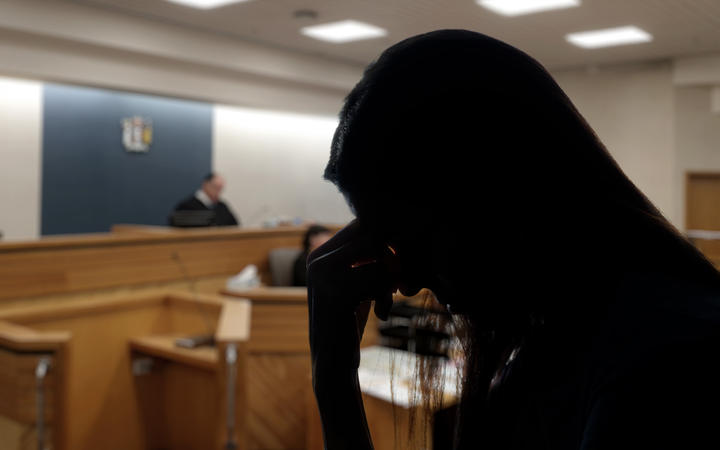 It is unclear if the survey results will be made public. (file pic) Photo: RNZ / 123RF

It comes after RNZ's Is This Justice revealed nine out of 10 judges in the High Court and Court of Appeal are Pākehā, and most are men.

The only information currently collected by the Ministry of Justice about all judges is their gender, ethnicity and age, though Crown Law collects some information about the legal experience of senior court judges immediately prior to being appointed.

According to a Stuff report, citing a leaked email to her colleagues, Chief Justice Dame Helen Winkelmann said recent media coverage had "created inaccurate narratives" about the make-up of the judiciary.

The Chief Justice did not respond to RNZ's questions asking what the "inaccurate narratives" were in RNZ's reporting of the issue.

"The statistical information currently collected about the judiciary is insufficient to provide an accurate narrative on the diversity within the judiciary. The Judicial Diversity Survey has been designed to ensure more comprehensive information is gathered," a spokesperson from the Office of the Chief Justice said.

The survey, sent to judges earlier this month, would gather better information about "the life and work experience of our judges".

"Questions were asked on broader aspects of diversity - such as disability, sexual orientation, educational backgrounds of parents as an indicator of socio-economic background, and areas of legal practice prior to judicial appointment.

"This will enable us to tell a more accurate and complete story of our current judiciary, which the present information available does not do, and to plan for judicial appointments in the future."

It is unclear if the survey results will be made public.

Victoria University Associate Law Professor Dean Knight had called for "invisible minorities," including the LGBT+ community or those from different religions, to be collected in diversity efforts.

Such information wasn't currently collected about the judiciary but it should be, he told RNZ last month. "We used to have the pretense to say judges could wear the black robes and the wigs and be anonymous, because there was this sort of vision of law, which is very mechanical.

"The modern understanding is that background in terms of values, in terms of life experience, in terms of membership of different diversity groups, feeds into and influences the exercise of discretion that judges use.

"A judge's background will influence how they go about that," he said.

Despite attempts to increase judicial diversity over the last decade, data obtained by RNZ from the Attorney-General's Judicial Appointments Unit showed that it was still mostly Pākehā male lawyers who put their hands up to be a judge.

As of April, 86 percent of people who had expressed interest in becoming a High Court judge were Pākehā. Only 6 percent were Māori and 7 percent were classed as 'other'. Overall, less than a third of applicants were women.

In the District Court, nearly three-quarters of lawyers who expressed interest in becoming a District Court judge were Pākehā, 11 percent were Māori and 3 percent Pasifika. Just over half of the applicants were men.

Meanwhile, no data is collected about the diversity of Crown Prosecutors in private law firms, despite it being a condition of their contract with Crown Law.