Auckland Mayor Phil Goff expects Cabinet will be conservative when it makes decisions today and keep lockdown provisions as they are for his city. 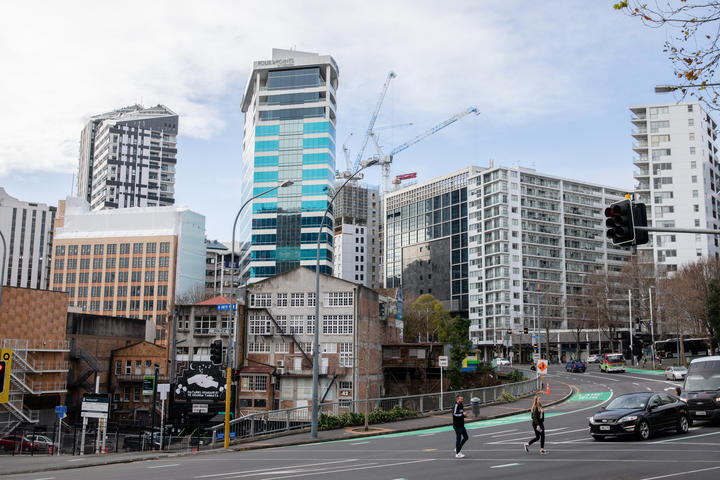 Covid-19 case numbers in Auckland yesterday were the highest in a month with 56 positive cases.

Goff told Morning Report he doubts residents of Auckland would comply with a return to alert level 4.

"I think what we'll see today is a pretty conservative decision by Cabinet which will not be to further drop the alert level or to go up a step... I think they're going to want to contain the spread of the virus in Auckland they may look however at continuing elimination in the rest of the country."

Goff said although Cabinet have to follow the advice of the Director-General of Health, priorities need to be 'balanced out'.

"There is a hell of a lot of hurt in the community, not simply the disease but the effect on human beings who have had their incomes slashed, whose businesses are failing, kids that can't be educated."

He said the next steps for the city are to get as many people vaccinated as possible and ensure Aucklanders are following the rules of the new tiered alert level 3.

"While we have had a lifting of restrictions we've still got to follow the rules and that's critically necessary.

"I know when you get some of your freedom back you think 'well hey things are going back to normal', we're not back to normal yet we've got to follow those rules.

"Sadly, some of the problems we're facing is because some people, a tiny minority of people, are being irresponsible and selfish."

"We've got to make the borders as effective as possible but at the same time of course you've got to have the movement of freight and all of those things on which the economy survives." 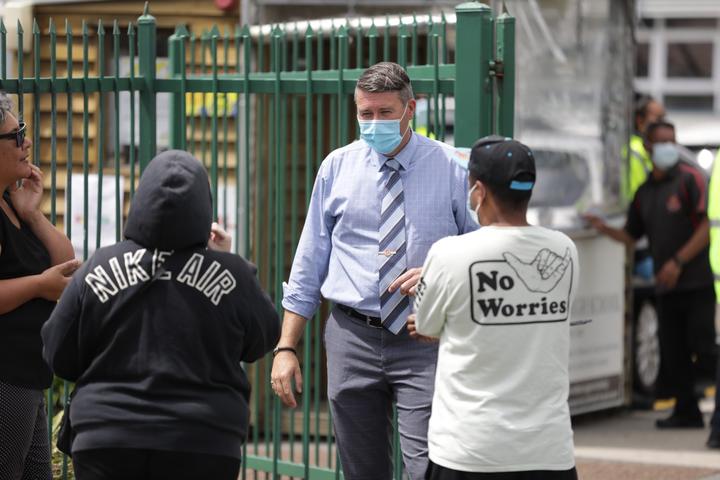 With just one week of holidays left, the Secondary Principals' Association wants a plan on how Auckland schools are expected to open safely.

President Vaughan Couillault said a public health order mandating testing and vaccination for teachers would be a relief.

"I think what we'd be happy with is a decision one way or another, the community is wanting assurance of safety and if regular testing provides that assurance ... then we would have to be (happy).

"The public health message has been one around vaccination first and testing second and if cabinet are making a decision I wouldn't expect them to stray to far from that."

However, even if a teacher received their second vaccine dose now they wouldn't be covered by the time schools are set to reopen on 18 October.

Couillault said conversations are underway around how this issue can be mitigated, with regular testing of unvaccinated staff an option being touted.

"There are a number of options, vaccination is obviously the preferred option but then if that can't happen or won't happen then we're hoping for something along the testing lines.

"The parent community is starting to voice it's concern around the health and safety implications of such states of being, particularly in the primary sector or the under-12s where the students don't have the option of being vaccinated even if they wanted to be."

He said there is less noise in the secondary school sector but parents are asking questions about child safety.

Couillault said the reopening of education may have to be delayed if a public health order that requires schools to meet certain benchmarks is put in place.

For example, the implementation of a mandatory testing threshold for students could push back the reopening of schools by more than just a matter of days, he said.