Featherston Community Board has now "officially" joined Martinborough and Greytown boards in requesting a public meeting to discuss the district's miscommunicated rates rises. 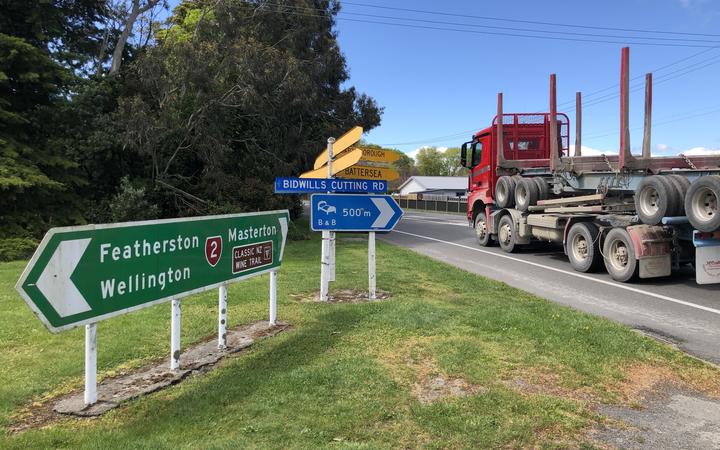 At this week's Featherston Community Board meeting, chairperson Mark Shepherd said he had emailed South Wairarapa District Council [SWDC] chief executive Harry Wilson on two occasions requesting that a meeting be held in the town to address the recent rates rise.

Because the request had not been approved formally through the Featherston Community Board, it was not tabled at a September meeting of the council, Shepherd said.

Instead, SWDC considered recommendations from Greytown and Martinborough's community boards two hold a public meeting in each town.

The outcome of the September meeting was that SWDC officers would do a report to council "on how the matters will be addressed".

The rise was criticised by ratepayers, some of whom can no longer afford to pay their rates.

At the start of September, a statement signed by each councillor and the chief executive said the increase was not adequately explained in the LTP consultation and they apologised.

"We acknowledge that the message should have been clear, and we are committed to absolute transparency in responding to the situation," the council statement said.

In the joint statement, councillors said a public meeting would be held "as soon as possible" and that the council would "work with legal advisers to consider all the options that may be available to ease the rates burden on ratepayers for this year".

At the September council meeting, mayor Alex Beijen said the council had "already indicated we wish to hold a public meeting on rates" but that Covid-19 restrictions were currently in play.

Under current alert level 2 restrictions, there is a cap of 100 people at any gathering.