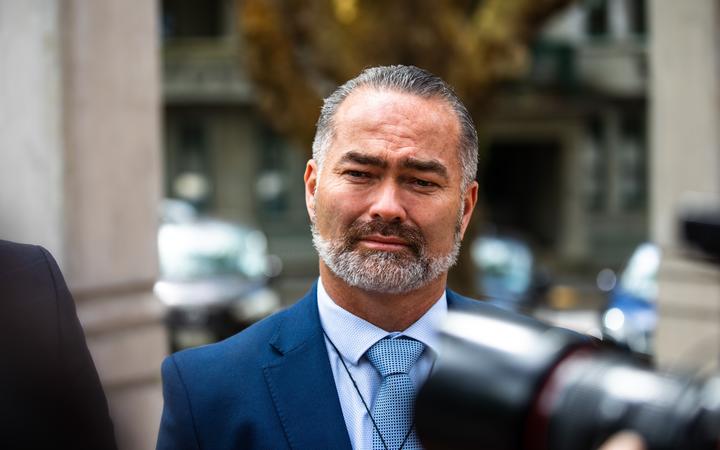 He also faced charges relating to obtaining $5000 by deception and causing Michael Stuart Kelly a loss of $10,000 under the Crimes Act.

The alleged offending occurred between July 2020 to February 2021, according to charging documents obtained by RNZ.

The charges follow the Electoral Commission considering a complaint about Te Kahika and the New Zealand Public Party in September 2020. The investigation was later dropped.