A lack of MIQ rooms and shortage of overseas flights has led to a surge in business for charter plane companies. 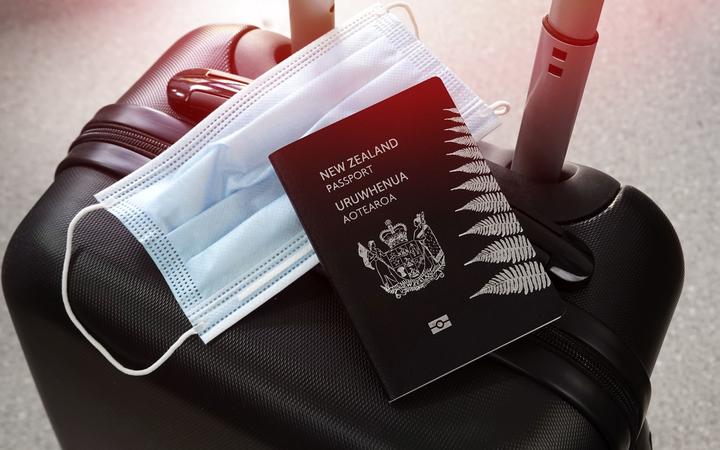 "It has been really up and down, we're an Australian-based company and a lot of our core customer base is being locked down in New South Wales and Victoria."

"For all the enquiries we get, there's still very few flights actually going ahead. We had one yesterday, we've got another one in the works or confirmed and then we've got a few more being built in the background for the next few weeks.

"We're doing everything we can to provide the best price point possible for those customers and then put the flights together and get them home as soon as we can.

"There's no real restrictions on international flying ... during Covid nothing really changed. You've always been able to travel internationally. It's just that as the airlines start to abandon their customers, that's when we're seeing private really come into the forefront of being able to go from A to B. That's where we're seeing that demand."

Luke says the people who in the past may have opted for first class or business class on commercial flights are now turning to private, charter aircraft as they can't find travel options.

When travellers arrive in Australia they are taken to the international terminal and processed as with a regular flight, a spot in quarantine is allocated on arrival.

He says at the moment they are not flying passengers into New Zealand, but it is not because of New Zealand's MIQ system. Luke says because of the pause in the travel bubble their customers are mostly Australians caught over here on holiday who are now stuck and trying to return.

Airly.com's planes seat six passengers with 25kgs of baggage each and Luke says the cost is between $6800 and $7000 per seat per person from Auckland to Sydney. The price changes if passengers want to go to somewhere else in Australia.

"We get a lot of enquiries but the price point is the biggest friction point. We do everything we can to make it more palatable. It's definitely not us throwing a $30,000 commission on it. Our commissions are very small at the moment because our intent is getting people home. That's just the natural cost of running both these airplanes."