Demand for vehicles is soaring as people look to beat the fee on polluting vehicles, which is set to come into force next year. 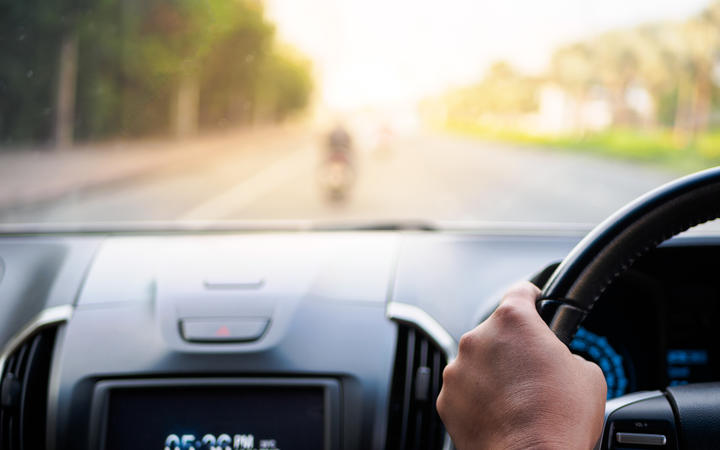 Economist Benje Patterson said people are keen to avoid paying more for polluting cars, which are also among the most popular in New Zealand, such as the Ford Ranger and Toyota Hilux utes.

The vehicles will cost more from April 2022 as part of the government's feebate scheme for clean cars.

"We've got a lot of money floating around at present in New Zealand and a lot of people trying to consume with the borders being locked up, people are going out and purchasing new vehicles," Patterson said.

"We've got people trying to bring forward some of the motor vehicle purchases to get ahead of the new taxes that are coming up."

The Motor Trade Association pointed to a recent move by Mitsubishi to bring in additional Triton utes to meet demand.

MTA advocacy and strategy manager Greig Epps said the demand will bring in some challenges.

"We will have a bit of a struggle though with entry certification. The more vehicles that come in, they have to be inspected [and] we've got a skill shortage in the inspection space and so there will be delays there."