Police have shut down part of Lambton Quay in central Wellington and hundreds of people are being evacuated from buildings on both sides of the road. 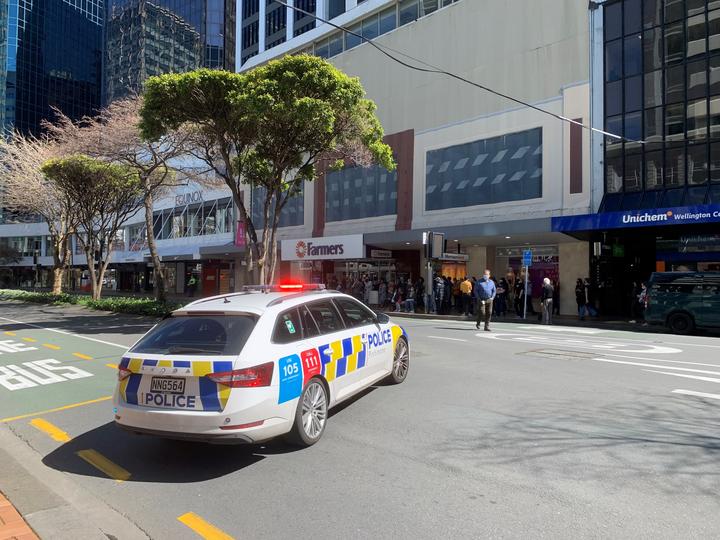 Police confirmed the area was being evacuated because they were alerted to a suspicious bag located near a bus stop on Lambton Quay in Wellington, but said it turned out to be a false alarm.

A reporter at the scene said hundreds of people were lining the streets.

"Everyone leave," one officer was repeating loudly as she directed people away.

Officers also evacuated nearby buildings, including the Whitcoulls across the road.

Buildings in two blocks of the CBD were evacuated as a precaution and cordons were in place stopping foot traffic. Vehicle traffic was diverted from the area.

Emergency services have now been stood down.