A man has been charged after allegedly editing an official text message to say he had a positive Covid-19 test. 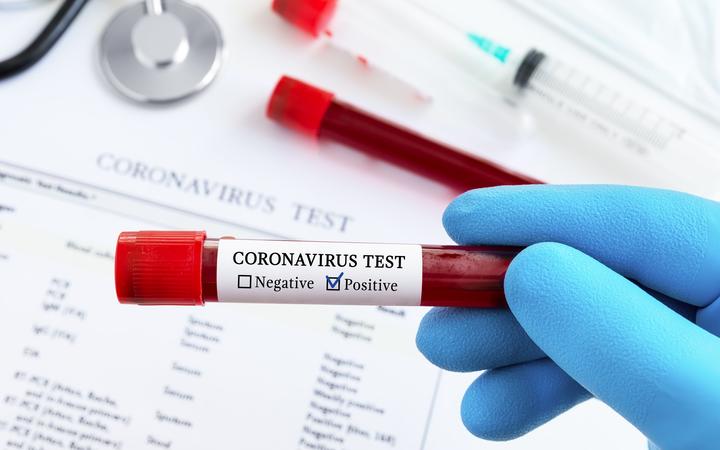 Police last night said they had arrested a 27-year-old Cambridge man for altering a document with intent to deceive.

Waikato West area commander Inspector Will Loughrin said the man contacted a number of people informing them he had returned a positive test result.

"Police were made aware of the incident last night after one of these concerned individuals reported it to Police.

"The Ministry of Health has confirmed the individual undertook a Covid-19 test on 20 September, which returned a negative test result on 22 September.

"This is extremely disappointing behaviour that has caused unnecessary distress for a number of people in the Cambridge community."

The man is due to appear in the Hamilton District Court today.