Murihiku-Southland's Polyfest's live event has been cancelled due to ongoing restrictions as a result of the Delta outbreak. 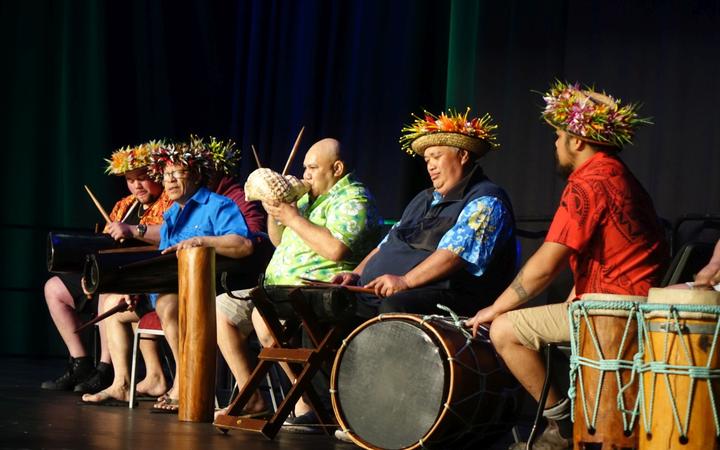 The event was planned to run in Invercargill next week but the event's organisers, Mīharo, have decided to move the event online as it would be impossible to stage the live event under level 2 restrictions.

Last year a two-day online event was followed by a day of live performances after restrictions were relaxed in time to organise the event.

One of the organisers, Tania Carran, told RNZ it was a difficult decision to cancel the live event.

"Although it's been a tough decision, we think it's the right one for everyone's health and safety, and hopefully 2022 is a better year," she said.

The online event will be streamed on Mīharo's Facebook page from 15 November.

It depended on how many submissions were received, but they were prepared to run the event for the week if need, Carran said. 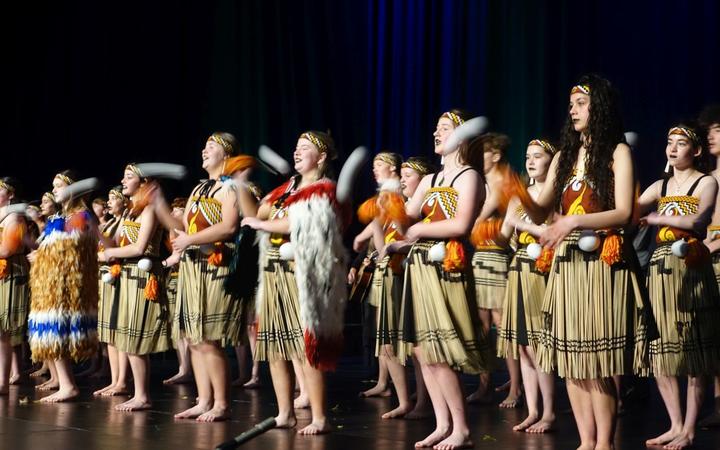 Central Lakes Polyfest was still scheduled to go ahead in Queenstown on 20 and 21 October, but if level 2 restrictions remain in place it would also be added to November's online event.