A 19-year-old accused of threatening to kill non-Muslims will keep his identity secret for now, after an appearance in North Shore District Court. 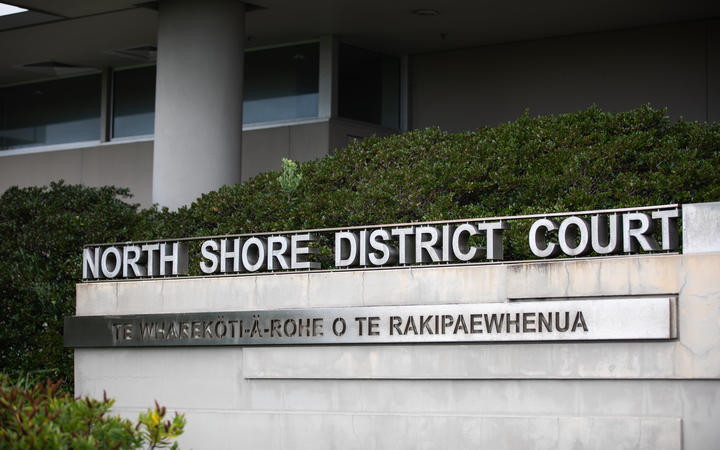 The man was arrested in Auckland last week - just days after the LynnMall terror attack - and made his second court appearance this afternoon.

He is charged with threatening to kill members of the Auckland community who were non-Muslims between 13 July and 7 September.

He also faces two charges of supplying an objectionable publication in August.

Today he appeared in court from custody via audio-visual link, and could be seen dressed in full PPE.

Details about the police allegations are also suppressed.