Police believe more than one person was involved in the unsolved death of Christchurch woman Mellory Manning. 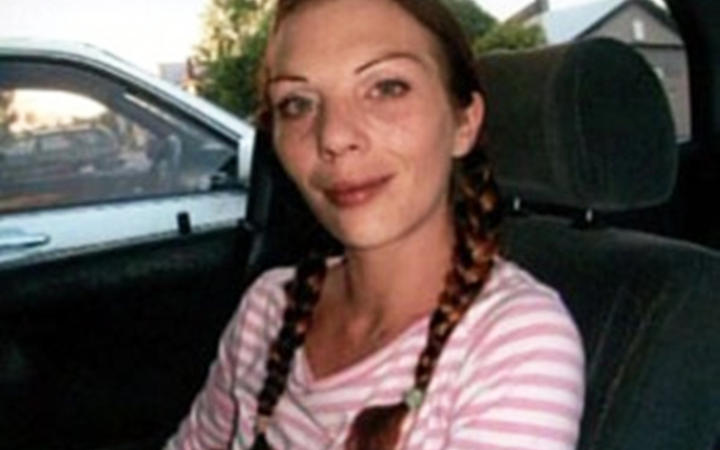 Manning, who was a sex worker, died after going to work in the evening on 18 December 2008, in central Christchurch and was last seen alive that evening.

Her body was found floating in the Avon River early the next morning.

Police have launched a fresh appeal for information, saying they believe more than one person was involved in her death.

Detective Inspector Greg Murton said police are seeking to identify Male B whose DNA profile was obtained from a semen sample located during a post-mortem examination.

Manning was subjected to a prolonged and violent assault that caused her death and Murton described the 13-year investigation into her death as "complex and challenging'".

Manning had been a long time sex worker but had not been seen on the street for some time, but it was close to Christmas and she wanted to earn money to buy Christmas presents for her family.

That night she was offered a ride into town and arrived at her Manchester Street corner at about 9.30pm.

She was wearing a distinctive pink skirt and a blue and white polka dot bikini top.

The next morning, about 6.40am Friday 19 December, her body was found floating in the Avon River near Dallington Terrace.

The investigation into her death was named Operation Dallington.

"It was clear that Mel was subjected to a prolonged and violent assault that caused her death.

"It is also the belief of the investigation team that due to the nature of her injuries, a number of persons were involved in her death.''

Two clients who had been with Manning on the Thursday evening have been eliminated as that person.

"The investigation team was extremely hopeful at the time that the Male B DNA sample would be matched to someone on the criminal DNA database. Unfortunately, that was not the case.

"Considerable time and effort has been spent by the investigation team to obtain DNA samples from persons of interest over the last 13 years who were not on the criminal DNA database. Unfortunately, we have not been able to identify Male B."

He urged people to come forward to give the family some closure.