One of New Zealand's foremost Māori scholars has taken up a new position at Massey University. 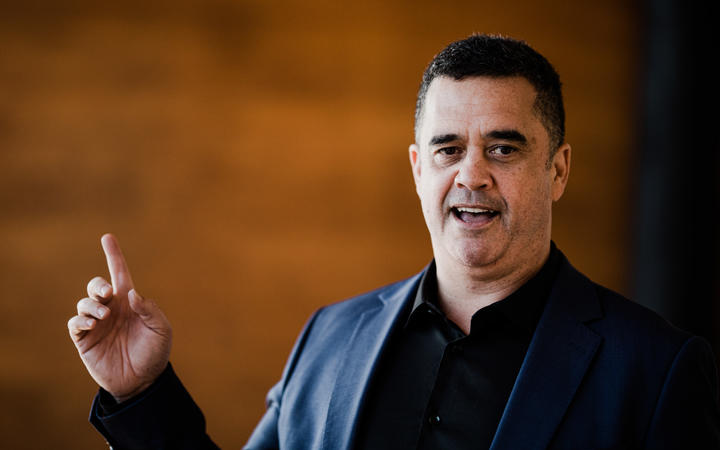 Rangi Mātāmua has been appointed professor of mātauranga Māori at the university's School of Māori Knowledge, Te Pūtahi-a-Toi.

Mātāmua, an expert in Māori scientific knowledge, astronomy and navigation, would lead the graduate school programme at Te Pūtahi-a-Toi, the university said in a statement.

"This will help us meet the increasing demand from Māori students to write in te reo Māori and engage in mātauranga Māori related projects at the Masters and PhD level," said acting head of school Margaret Foster.

Mātāmua has won a range of international accolades, is a recipient of the prime minister's science prize, and is a fellow of Te Apārangi, the Royal Society.

He moves to the Manawatū from the University of Waikato, where he was last year one of several academics to speak out about structural racism at the institution.