A petition calling for Wānaka to become the centre of its own district council area has almost gained enough signatures to trigger a Local Government Commission investigation. 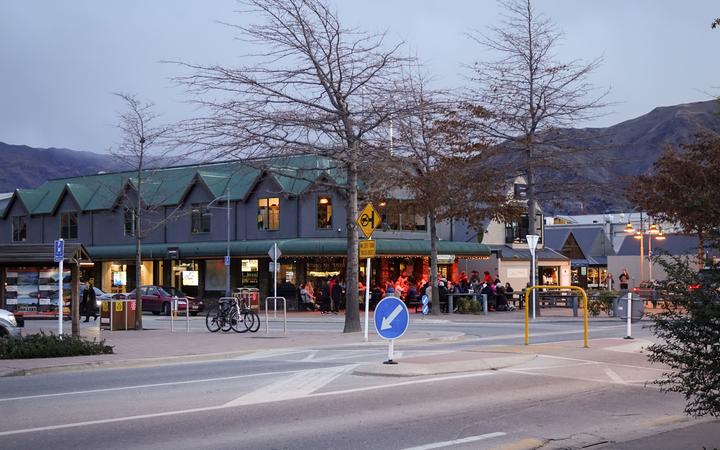 Local mechanic Dean Rankin started the petition after becoming fed up at what he sees as the Queenstown-centric decision making of the Queenstown Lakes District Council.

The latest census showed Wānaka and its surrounding settlements have a population of over 13,000 people.

While it was the second largest settlement in the Queenstown Lakes District, after Queenstown, if it seceded it would be far from the smallest district council with a population more than twice the size of the Kaikōura and Mackenzie districts.

Rankin said he had already almost gathered the signatures of 10 percent of eligible voters to trigger the investigation.

"I'm just basically, like a lot of other locals in town, who think we get charged quite a lot for rates here. We're becoming quite a large population, and we're just consistently seeing our money go over the hill and we're not getting a hell of a lot in return," he said.

"We ask for different bits and pieces, and just consistently fall on deaf ears."

He hoped to send a serious message to the commission by taking a petition with far more than the about 1500 signatures necessary to trigger the investigation, Rankin said.

There had been a long-standing approach in the Queenstown Lakes District of the deputy mayor being appointed from Wānaka, but that was not providing for the needs of the town, he said.

"We just don't seem to be getting listened to and what money we are seeing getting sent on this side of the hill is just taking so long and we're not seeing the progressions we'd like to see coming through."

Rankin was realistic about the prospect of a separate territorial authority being established by the next local body elections, in October next year, but he hoped getting the ball rolling would result in change sooner rather than later.

However, he had no interest in standing for a district council based in Wānaka if his petition was successful.

"I'm just busy enough. My wife's a nurse and I've got three kids, and I'm trying to run a business I run myself - so we've got enough on our plate without having to worry about anything like that," Rankin said, with a laugh.