The Wellington City Council has been told it needs to do more to eradicate sexual violence. 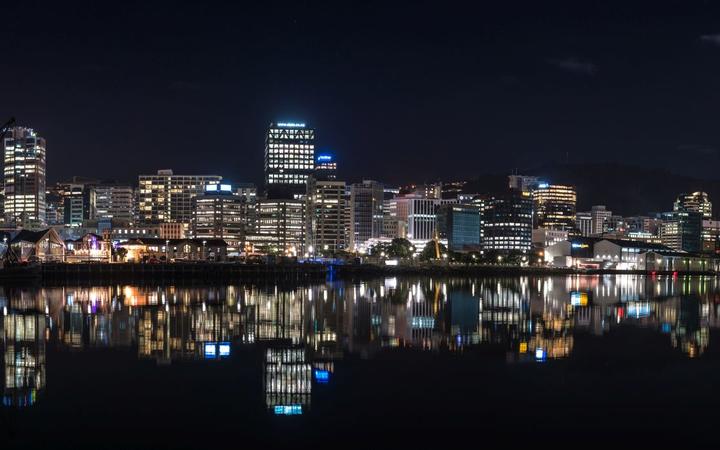 "Due to the block's physical layout, sightlines into the toilet area are concealed, secluded and the entrances are not on major pedestrian routes. Creating a more open space would assist with making the park safer," the report said.

"A new preferred location has been identified as the corner of Taranaki St and Inglewood Place with further investigation of the site suitability now underway... the project is expected to be delivered within an 18-month timeframe."

It also confirmed brighter lighting was being put in along Courtenay Place, a plan was being worked on alongside police and hospitality venues to prevent sexual violence and that more security cameras had been installed.

The council should commit to the Convention on the Elimination of All Forms of Discrimination Against Women, she said.

"This commitment involves applying a gender lens to all policy and decisions."

The Pōneke Promise was a great opportunity to make change, Amohia said, thanking councillors for setting it up so quickly.

"However, we would advocate for the Wellington City Council to think higher and develop a strategy for eliminating sexual violence and to unite initiatives in this way.

"The Pōneke Promise doesn't completely satisfy this task. It touches on many important issues such as alcohol harm reduction and community space, which do overlap with the topic of sexual violence, but also don't in many areas.

"The nature of sexual violence deserves its own strategy."

She said the Pōneke Promise was born out of a campaign that set out to target sexual violence first and this must be respected and acknowledged.

Statistics show Wellingtonians feel less safe than they did two years ago.

A 2020 Nielson Quality of Live survey found that 38 percent of Wellingtonians do not feel safe in the city after dark. This was a drop of 10 percent from the last survey in 2018.

In the council's long term plan $400,000 was allocated each year for three years for harm reduction, including initiatives for alcohol harm reduction, sexual violence prevention and a safer bars.