Dunedin police are reminding people a lack of preferred chips at the local supermarket is not a reason to travel outside your neighbourhood, as dozens flouted lockdown rules over the weekend. 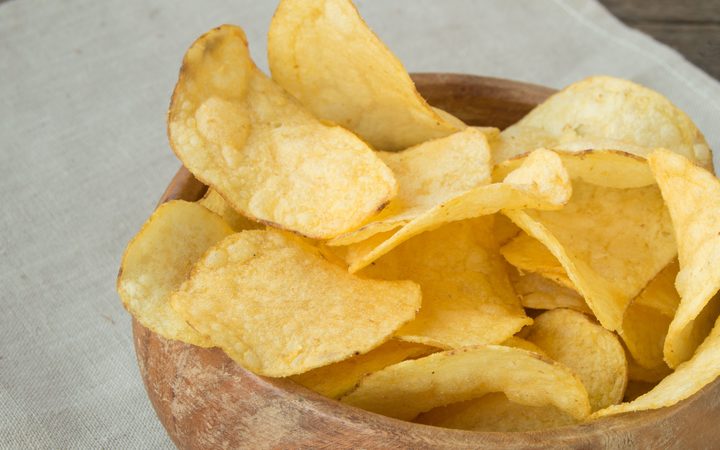 Police set up several checkpoints around the city over the weekend and, at many, found traffic volumes were similar to usual numbers expected pre-pandemic.

Senior Sergeant Craig Dinnissen said while the majority of those breaching lockdown rules were receptive to police's education-first approach, infringement notices were issued to some who refused to get on board.

Boredom, visits to family and friends, or just the desire to get out for a drive were among the most common excuses given to officers, he said.

Others told officers they were driving from one side of town to the other to find their preference for snacks.

A group of teenagers were found driving around St Clair at 3am yesterday.

While the driver was licensed the group had burst their bubbles to take the road trip, Dinnissen said.

The teens were returned home to their parents at various households around Fairfield and punishment was left in their hands.

On Saturday night a 48-year-old woman outed herself for breaching the lockdown when she called police to report she was the victim of a crime.

"Police attended and [the] female advised she needed a ride home to Dunedin and the offence she reported was historic and simply claimed this so she could get a lift from Port Chalmers in to town," Dinnissen said.

"[She] admitted to breaking the level 4 lockdown rules to drink and smoke weed with her friend."

As a result the woman was issued with a fine.