Boaties whose bubbles are roaming the coastline are being told to stay put as the Covid-19 lockdown remains in place. 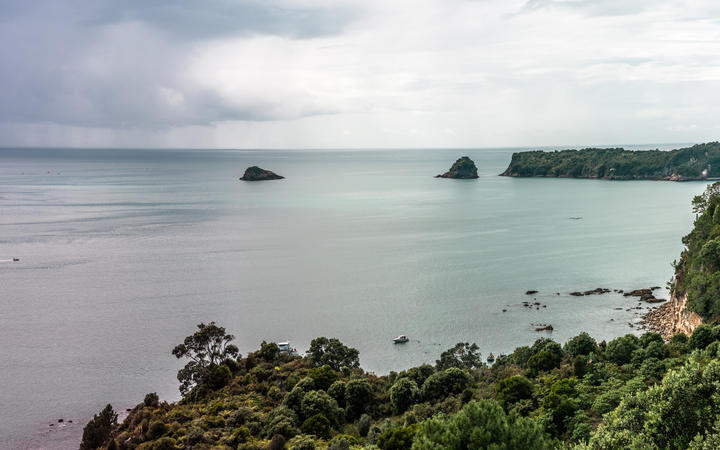 The Department of Conservation (DOC) is reporting marine activity around Coromandel and Northland and says people should not be cruising while the rest of the country combats Covid-19.

"We're seeing just the coastal cruisers and people going out and isolating out near the islands," Kelly said.

"There's always the temptation to make land-fall on those islands and do a bit of beach-combing, which under the legislation is not allowed and these islands are home to some of New Zealand's really significant taonga species."

The rules around boating in lockdown were very clear, he said.

Coromandel was not the only place affected - DOC staff in the Bay of Islands have received 12 reports of boats cruising around the bay.

But these do appear to be the exception to the rule - on Aotea - Great Barrier Island, boats which flocked there in last year's lockdowns have been mainly absent.

"If anybody tries to come ashore or come in here the locals will jump up and down, they don't like it at all," Crawley said.

Coastguard NZ head of operations Rob McCaw agreed behaviour on the whole had been pretty good - and that there was plenty of motivation for people to follow the rules.

"With the big attraction of summer coming up, I think most people are kind of aligned to get this thing done and get it good."

A lot of people lived on their boats, and Coastguard had only had to deal with three callouts over the past week, he said.

One was in Marlborough where a medical evacuation was required from an isolated residence in Queen Charlotte Sound, another medical event was attended on a boat near Whangaroa, and there was a scare with a missing toddler near Taieri Bar, who was fortunately found.