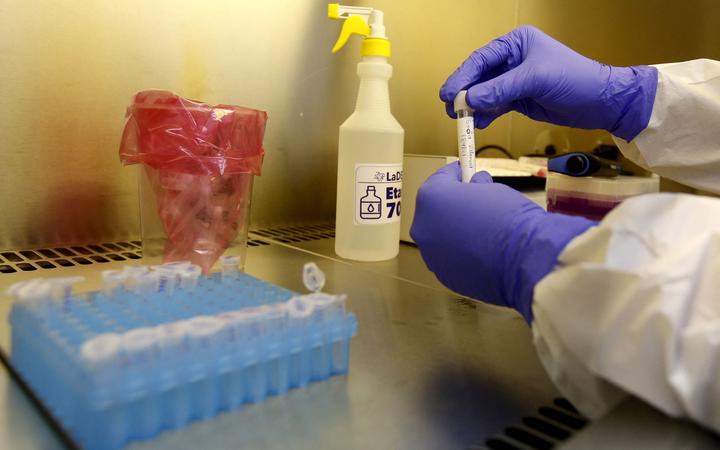 Some laboratories have gone from processing hundreds of tests a day to thousands Photo: AFP

The tracers are vital to the Covid-19 response because they get people who have been in contact with the virus isolated before they can infect others.

Laboratories, testing sites and vaccination centres are also straining at the seams as the health system struggles to keep pace with the Delta incursion.

Director General of Health Dr Ashley Bloomfield said the country's contact tracing system was working at 100 percent, with its Covid surge plan in full use.

Auckland, home to the vast majority of the 8667 contacts identified so far, is now looking for more tracers.

It was an illustration of the pressure the system was under, he said. 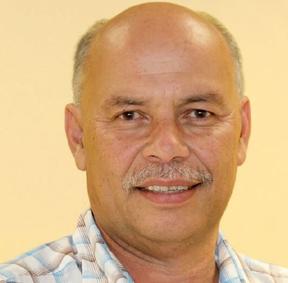 Pre-Delta many of those who attended large gatherings would have been considered casual contacts but the infectious strain had taken tracing to a new level and the sheer numbers meant everything took longer, he said.

"Every single individual who's on the list of contacts needs to be contacted and their situation ascertained and explored and investigated to see what sort of risks they're under," he said.

The work was incredibly demanding and the teams were doing a tremendous job, he said.

Tukuitonga was particularly hoping to find skilled Pacific tracers for the new Samoan Assembly of God location of interest in Māngere.

More needed to be trained long term - from all of Auckland's diverse backgrounds - but that took time, he said.

It is not just contact tracers feeling the strain.

Testers have been run off their feet, with record numbers done in the past few days and people sitting for hours in their cars.

Auckland ear nose and throat surgeon David Grayson found himself pitching in with swabbing at a community testing centre.

He had turned up to support his Waitematā District Health Board colleagues by handing out cookies and water but when they realised how well he knew his way around a nose, he was drafted in to help.

It gave him an extra appreciation for the testers - and those waiting in line, he said.

"It's pretty disheartening to look up thinking you're making headway and see the long queue of cars but I'm amazed really, the public is just so patient," he said

At the other end of all those tests, labs are under pressure.

An Auckland worker and the Apex union's president of laboratory workers Brian Raill said they were "chocka".

They had gone from processing roughly 500 tests a day to 3000, with batches coming in until late at night. 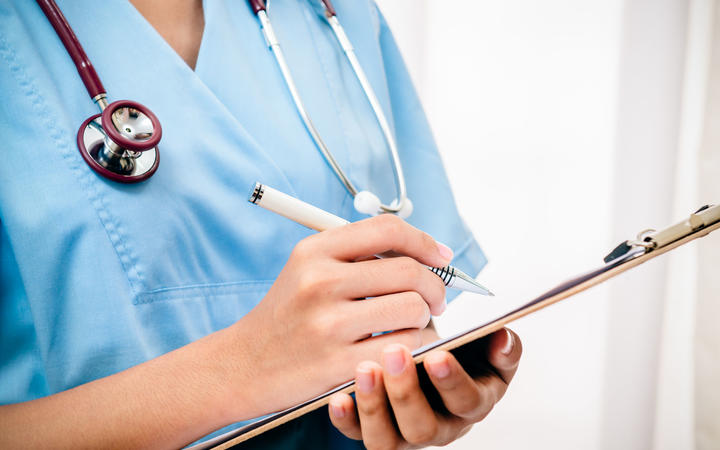 Some nurses want to sit out the outbreak to protect their families, the nurses union says Photo: 123RF

Some people were waiting days for their results and he urged them to be patient.

They had rearranged shifts and have drafted in extra helpers but he hoped the situation would ease as the lockdown took effect.

Nurses union kaiwhakahaere Kerri Nuku said many nurses were feeling the strain all over the health system already riddled with nursing shortages.

Some vaccinated nurses were worried after they were given an exemption to return to work even though they were contacts of cases.

"It certainly does, to us, signal the understaffing and perhaps this is an ... attempt to try to level that out," she said

While many nurses enjoyed pitching in to help keep the country safe, others felt different under Delta and wanted to sit the outbreak out to protect their families.

The country needed a better response plan for the next incursion, she said.