A staff member at Pukekohe High School has tested positive for Covid-19. 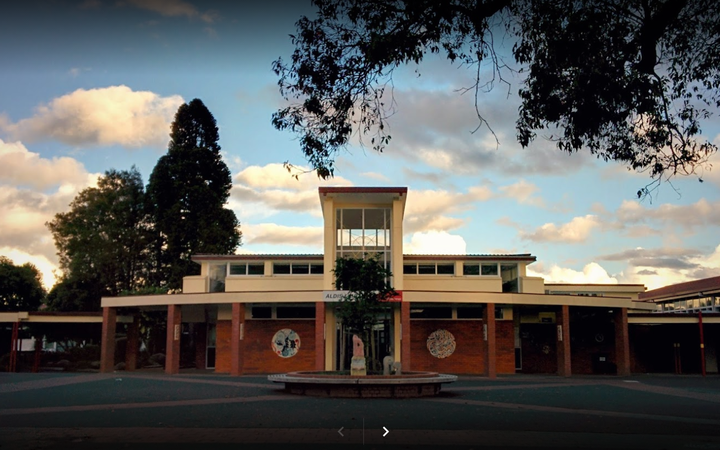 An email, seen by RNZ, was emailed to students' families on Saturday.

Seven Auckland schools now have a positive Covid-19 case linked to them.

Avondale College, Northcote College and Lynfield College have one case each as well.

In an email read by RNZ, parents were notified on Saturday evening that a student at the College had tested positive for Covid-19.

The student was in school for a short time (until 10.00am) on Tuesday 17 August.

Parents of close contacts have been contacted by the school administration.

Those students who were in the class with the infected student and their teacher, have been told to isolate for 14 days from the day of contact.

The rest of the school population (students and staff) were classified as casual contacts and will not be required to be tested.

It also emerged on Saturday that a bus driver linked to Royal Oak Intermediate School in Auckland has tested positive, and contact tracers are working to identify the students who were on the bus, as they are considered close contacts.

The driver from Go Bus was on the Onehunga afternoon run last Monday from 3pm to 4pm.

The country's total number of confirmed cases in the current outbreak stands at 51.