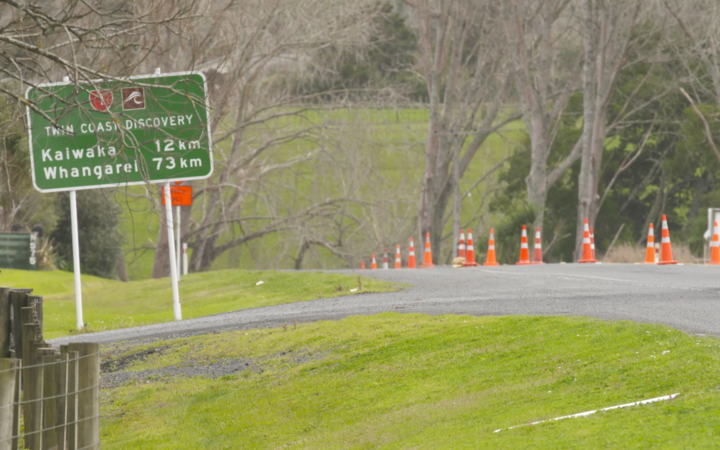 Team members did not have time to set up new checkpoints last night but observed traffic on highways between Ruakākā and Kaitāia from 6pm until midnight.

They are concerned most travellers came from Auckland to holiday homes.

Coordinator Reuben Taipari told RNZ it was a "miserable" sight for volunteers.

He said the traffic continued until 3am after Level 4 began at midnight.

"The number of vehicles coming back with their boats and their bikes was numbered in the hundreds. We were counting four to five hundred vehicles per hour travelling State Highway 1. The majority of them were heading State Highway 10 toward the east coast."

He said it was "frustrating" knowing volunteers couldn't check why people were travelling or turn around anyone travelling unnecessarily.

"Let those come home who are from here but those who are coming with their boats thinking they can come up for a holiday - we could have turned those guys around last night."

Looking ahead, Taipari said: "If we need to do checkpoints, we will."

"If Auckland continues to be arrogant ... and think that they can go fishing or bike riding or hiking, they need to think again about it and try and understand the situation.

"We here in the Tai Tokerau, those of us who live here, want to protect our families and our elders .... We take it very seriously."

The government has said those who were away from home when Level 4 began have up to 48 hours to return.

But addressing media this afternoon, Prime Minister Jacinda Ardern said people should not have moved between regions last night.

In a statement today, Police Commissioner Andrew Coster discouraged New Zealanders from setting up their own stops.

"We understand that some small and isolated communities feel particularly vulnerable to Covid-19, however, as during previous Covid-19 Alert Level 4 restriction periods, there should be no need for community checkpoints."

"Police have been active on the road network, particularly around holiday hotspots, to check that people are doing the right thing, and to deal with those travelling in breach of the order," he said.