The number of people infected with the Delta variant could grow to 120 before the outbreak is brought under control, according to expert estimates. 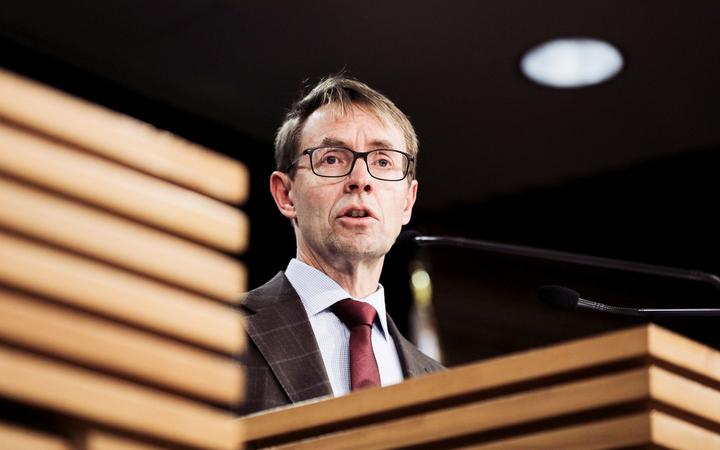 New Zealanders are being warned to expect more cases of Covid 19 over the next few days, but a mathematician says the numbers depends how long it has been spreading undetected.

The Ministry of Health said today the case identified yesterday was likely infectious in the community for four days - from last Thursday to Monday.

University of Canterbury Covid-19 mathematics professor Michael Plank told RNZ it was possible the virus had been spreading for two weeks.

But regardless, he said the virus could be contained with alert-level four restrictions in place.

"It gives us the best possible chance - this response of going into the highest alert-level response across the country - of nipping this outbreak in the bud, and I think we do have a reasonable chance of doing that. But I really just think we need to see what happens over the next few days."

Plank estimated the worst-case scenario would mean there could be over 100 cases.

Addressing media today, Director-General of Health Ashley Bloomfield acknowledged that was possible, according to modelling data. He added cases could balloon to up to 120, depending on how long to takes to identify those infected.

'We could expect already between 50 to 120 cases", Bloomfield said.

Compliance with the lockdown measures would be another factor determining the outcome.

The North Shore case - a 58-year-old man - has been confirmed as having the Delta variant. One of the new cases today is a fully-vaccinated nurse at Auckland City Hospital and another is a 25-year-old school teacher at Auckland's Avondale College.

Genome sequencing has determined the outbreak is linked to cases in New South Wales.