There are two new cases of Covid-19 in the community, in addition to the four announced earlier today. 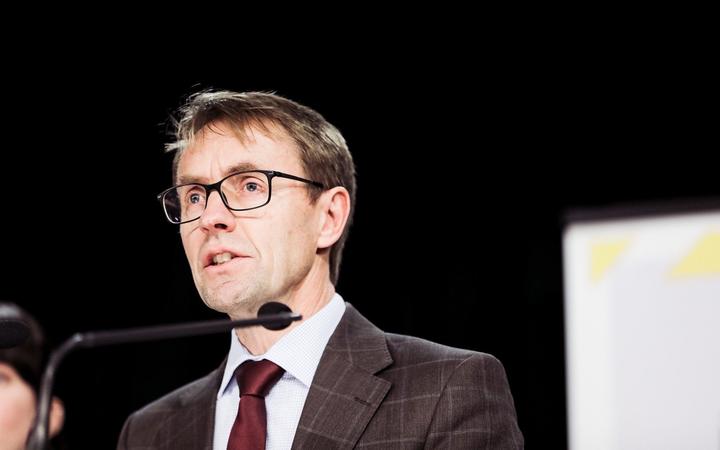 He says the two new cases are linked to the current outbreak and are in Auckland. They are friends with the four cases reported this morning.

The other four cases found earlier today include a work colleague of the case found yesterday, who is a 20-year-old man. He has three flatmates including a 21-year-old woman who works at Auckland City Hospital and has been working in recent days. She was fully vaccinated. There is also a 25-year-old teacher at Avondale College and a 29-year-old man.

The two more recent cases found today include a 21-year-old woman and 19-year-old man who both live in Auckland and are linked to the current cases as friends.

The wife of the original case has returned a second negative test.

Bloomfield says contact tracing capacity has been increased, and with the latest cases being active young people in their 20s, there are expected to be many locations of interest.

Those locations will be constantly updated as more information comes to hand, he says.

Bloomfield says calls to Healthline should be restricted to seeking a test.

On genome sequencing, Prime Minister Jacinda Ardern says overnight it has been confirmed that the outbreak is the Delta variant, and that it is linked to the NSW outbreak.

These three cases are being genome sequenced right now, as part of the usual processes, Ardern says.

Ardern says everyone who came from NSW and Queensland was compliant with the travel restrictions.

She says despite that, the government is preparing to contact all cases who have arrived from Australia should they find the community case is not linked to the three positive cases from MIQ.