After falling behind in its vaccination rollout, Canterbury District Health Board is finally making up ground. 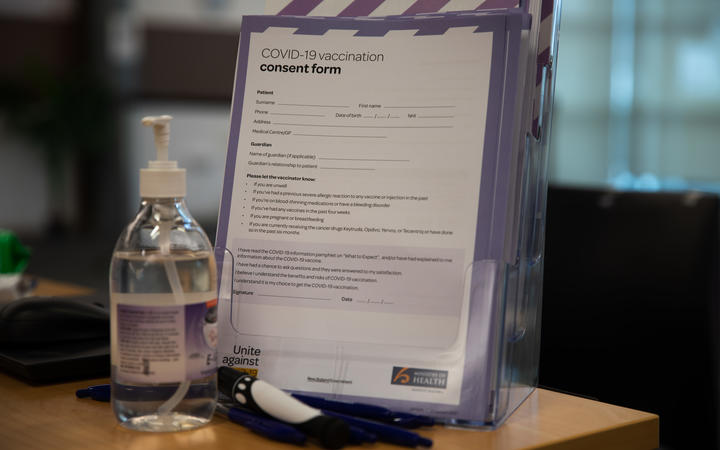 A leading GP said an underestimation of how many doses would be needed for group 1 led to delays through June.

But the arrival of extra doses in recent weeks - and more GPs to administer them - was starting to turn things around.

Medical Association GP council chairperson and local GP, Vanessa Weenink, said the DHB wasn't just a little bit out in the number of vaccines it asked for.

"People have told me as many as 20,000 extra were actually in that first group. So it was quite a big mismatch potentially. I'm not sure of the reason for that underestimation, but I suspect there was also an underestimation of the group 2 people as well."

Group 1 is made up of MIQ and border workers, their families and those they live with.

Dr Weenink said the vaccine shortage had a knock-on effect as the DHB held back doses for group 4, the general population, so it could catch up on the vaccinations it still needed to provide to group 1 and group 2 - high-risk frontline workers and people living in high-risk places.

Emeritus professor at Auckland medical school Des Gorman said it was no surprise the DHB was so far out in its estimation of its population of vulnerable people.

The ministry and DHBs had no idea how many fell in to this group and had so far only been guessing, he said.

As the vaccine was rolled out to the general population, Gorman was worried those vulnerable to infection would be left behind.

"The real concern I have is we'll say, look, isn't that great, we've got a 60 percent community vaccination, and I'm going to say yes, but you've left all the vulnerable people behind. You might have 80 percent vaccination rates, but if there's a very large number of vulnerable people who aren't vaccinated then we are in a particularly difficult and problematic position."

Weenink said as well as an increasing number of doses coming through, more GPs were coming on board to deliver them.

"It may be that we actually make up for lost ground. But that will depend on the speed at which people go and get the vaccines, as what we're seeing internationally is that the first ... wave of people are the ones who are really keen to get vaccinated.

"After that people who are a little bit more hesitant, take longer to come forward."

Nobody from the DHB was available to be interviewed but in a written response it said there were 10,100 people in group 1.

The reason it fell behind in June was due to vaccine supply issues experienced by the whole country, the statement said.

Next week it planned to vaccinate 37,000 people, rising to a weekly peak of 45,000 in the final week of September.

Those aged 50 or over could book a jab now, while the 40-plus age group could claim a spot from Wednesday.

After initially saying he would work with the DHB to speed up its rollout, Covid-19 Response Minister Chris Hipkins now said it was well positioned to deliver on its programme at scale. 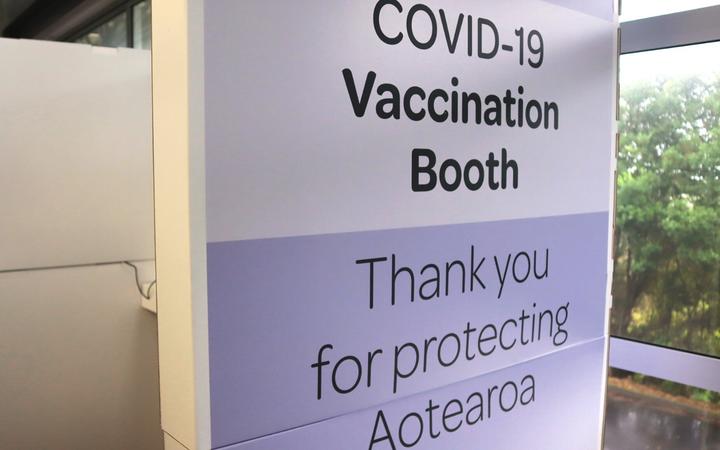