The Electricity Authority has ordered a review of the power cuts that affected 34,000 people earlier this week. 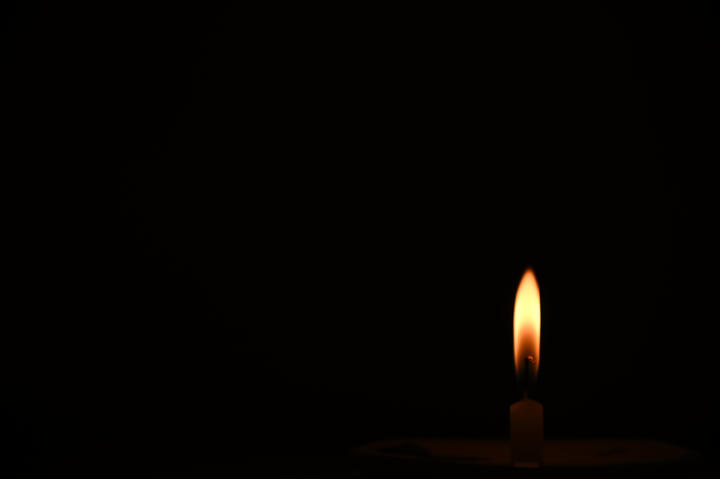 The move comes after two small retailers, Haast Energy and Electric Kiwi, had lodged a formal complaint with the industry regulator about Monday night's blackouts.

The authority's chief executive James Stevenson-Wallace, has announced that it will use its powers to investigate the problem and provide consumers with "urgent assurance" after the blackouts.

"We are very disappointed that some consumers were left without power on one of the coldest nights this year. Our focus over the past few days has been on the extent of the impact on consumers and initiating a review under the [Electricity Industry] Act to give assurance to the New Zealand public."

The review has two phases, the authority said.

The first phase will look for immediate assurance that any systemic and process issues that led to the power cuts are urgently fixed.

In particular, the review will be around the system operator's demand allocation tool and communications.

This part of the review will be completed in two weeks.

Phase two will be a wider look, beyond the system operator's role. The scope will depend on the initial findings of the review.

The authority said it has been in touch with all distributors and retailers in the areas impacted by the event.

It urged consumers to contact their retailer if they are having ongoing issues after Monday's event, and commended retailers who have voluntarily offered compensation.