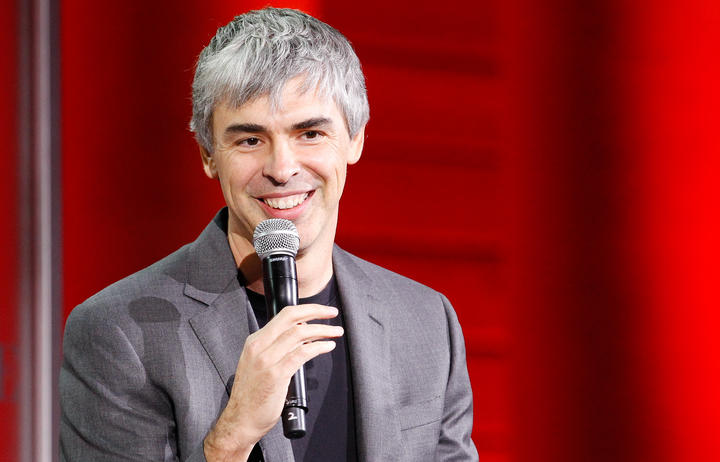 Earlier this week it was revealed the American billionaire travelled here from Fiji in January, because his child needed medical treatment.

Immigration New Zealand (INZ) said Page submitted his application under the investor plus category in November 2020.

It could not be processed until he entered the country, so it was approved in February.

The investor plus category requires applicants to invest at least $10 million in New Zealand over three years.

INZ said the application included the necessary documentation and was assessed as meeting immigration requirements.

Act Party deputy leader Brooke van Velden has questioned how Page was able to get his application processed so quickly.

"The government does need to answer the question, whether there was a different process for somebody in the investor category, rather than those people who are skilled migrants - our chefs, our doctors and nurses - who cannot get residency and are waiting over two years for their visas to be processed."

"We have got these GPs or nurses who are stuck in an interminable waiting room to get their residence, whereas Larry [Page] comes in and boom, straight away can become a resident."

Armstrong said it was a "kick in the guts" for those people.

"I think it is leaving them feeling that they need to just get out of New Zealand, they need to get the hell out, because there is no future for them here, they are not valued and that the bureaucracy is just broken."

Immigration Minister Kris Faafoi said he did not comment on individual cases.

But he understood proper process was followed by Immigation New Zealand in handling Page's residency application.

Faafoi said he had no involvement in deciding the case.

Page arrived in Auckland with his child in January, after the Ministry of Health approved a request for a medevac flight.

When they arrived in New Zealand, his child were taken to an isolation area in the hospital and Page went into managed isolation.

Asked if it was aware of Page's application for residence before the flight was approved, the ministry said it was unable to confirm details about individual patients to protect their privacy.

The Ministry of Health said the costs of any medevac must be covered by either a government to government agreement, private insurance or direct payment.

Costs of any medical treatment in New Zealand must also be covered for individuals not eligible for publicly funded services.

Page and his child have since left the country.