A woman who has been fighting for years to get compensation for her leaky home is devastated a multi-million dollar court case against James Hardie has ended mid-trial. 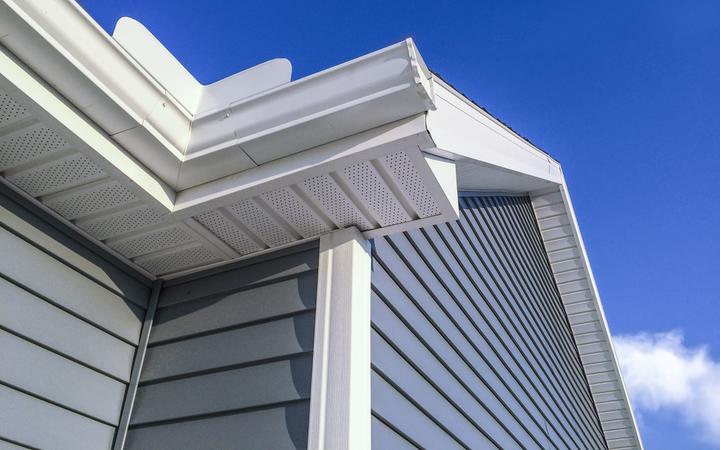 More than 1000 people were collectively seeking more than $200 million in a court battle against the James Hardie group of companies.

RNZ understands the settlement comes after Harbour Litigation Funding, an international company that raises money for legal disputes and was backing the homeowners, pulled the plug on its legal support.

Plaintiff representative Lesley Wheatley's leaky home battle began in 2013. She discovered water damage in her Auckland unit and blamed this on faulty cladding made by James Hardie.

Eight years and hundreds of thousands of dollars spent on repairs later, she reluctantly admitted defeat on her fight to get the compensation she thinks she and other homeowners deserved.

She said the homeowners made the decision to settle as they could not foot the bill of continuing the legal fight alone.

"We cannot afford justice. We cannot afford, without the funder's backing, to take this case through the High Court. The cost would be in the gazillions," she said.

"They find they're in a leaky home and they've near enough got to borrow what they've just paid for their house to reclad it," she said.

"Those are the ones my heart breaks for - and the ones that are living in their houses and cannot reclad it."

She wished there was a final word on the key questions at hand in the trial.

"It's very upsetting we didn't get a judge to make a ruling. To say, 'no, you are not leaky,' or 'yes, you are leaky and here's your compensation'."

The settlement has come at no cost to the plaintiffs but they will not be receiving the compensation they had hoped for either.

Instead, James Hardie will be getting $1.25 million as a result of the settlement.

The settlement is not confidential and the key terms included no admission of liability by any party, along with full and final settlement of all claims arising directly or indirectly out of the class action.

"It's a terrible situation for them, but without a funder they really had no choice."

In her view, she had run a good case - but she could not explain why the funders withdrew their support.

"It is a really unfair world, but ligitigation is insanely complex and risky for those who are paying for it."

In court, James Hardie's lawyers argued problems only arose when the cladding was installed incorrectly.

New Zealand and Australian manager John Arneil said in a statement the company maintained this view.

"While we are happy with this outcome, and believe the settlement supports our continued belief that the allegations lacked merit and we behaved as a responsible manufacturer, we remain very sympathetic to homeowners negatively impacted by weathertightness issues."

There are two outstanding weather tightness claims against James Hardie.

A ruling from the Wellington High Court was expected this month for one claim, and separate litigation was set to kick off in 2023 in Auckland for the other.

James Hardie said it had substantial factual and legal defences to these claims and would defend the claims vigorously.