Just over 1000 guns have been handed back in the government's latest firearms amnesty and buyback. 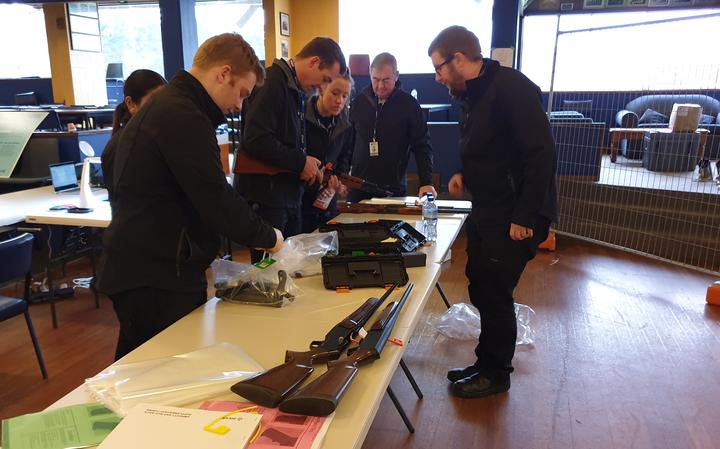 In total, about 1078 firearms have been handed in. (file pic) Photo: RNZ / Tim Brown

Today was the last day people could hand back firearms under the amnesty.

From tomorrow, anyone with a prohibited firearm will be liable under new offences and penalties contained within revamped firearms legislation.

Recently released figures show the police have spent more than $2.4 million buying back just 768 guns, along with 240 pistol carbine conversion kits and 2160 accessories.

In total, about 1078 firearms have been handed in - about two thirds were during the buyback between February and May this year.

Fifty-three percent of the firearms handed over are pump action shot guns.