A man is dead despite efforts to save him in the water off the Wairarapa coast. 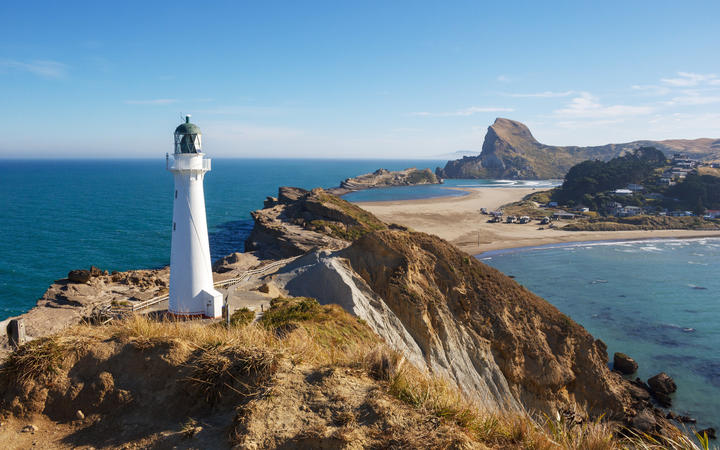 Emergency services were notified of a person in the sea off Castlepoint shortly before 2pm.

Police say a rescue operation was launched and the man was recovered, but efforts to revive him were unsuccessful.

Police will enquire into the death on behalf of the coroner.