New Zealand and Fiji are set to meet in the semi-finals of the women's sevens this afternoon, ahead of that Black Ferns Ruby Tui talked to the BBC. 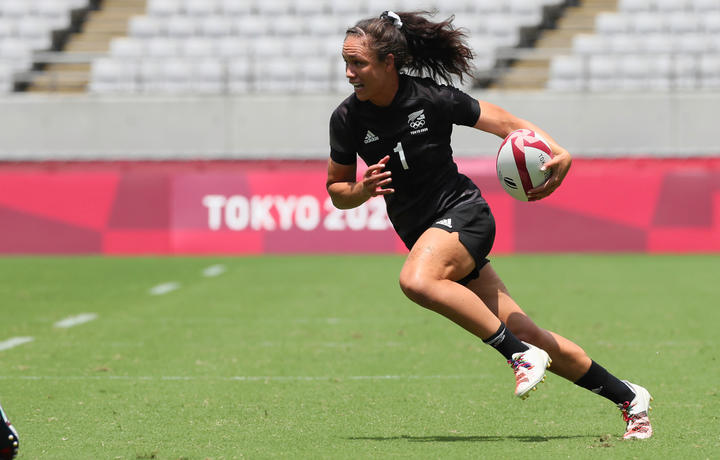 The Black Ferns Sevens yesterday notched up back-to-back wins over the Russian Olympic Committee scoring 33-0 in their quarter-final.

One of those to score a try in the Black Ferns semi-final was Ruby Tui who talked to the BBC's Jill Douglas.

Love this from NZ 7s @rubytui

The Fijiana team got through to the semis after a shocking defeat of defending Olympic champions Australia 14-12 in their quarter-final last night.

In the other semi Great Britain is taking on France.

The medal matches for bronze are scheduled for 8.30pm New Zealand time and for gold at 9pm.