Firefighters have contained a major industrial fire in southeast Auckland that had been affecting traffic. 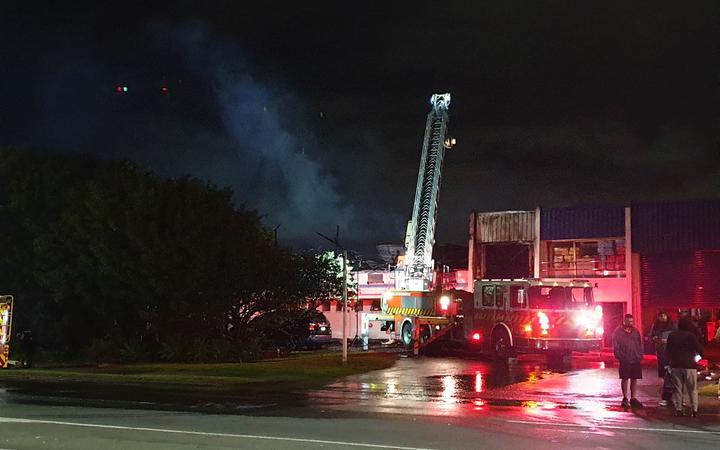 Six workers were on site when Tru Design Plastics in Botany caught fire at about 5pm, but all escaped unharmed.

A manager told RNZ it had been very hard to watch the building burn, but he felt lucky no one was injured. 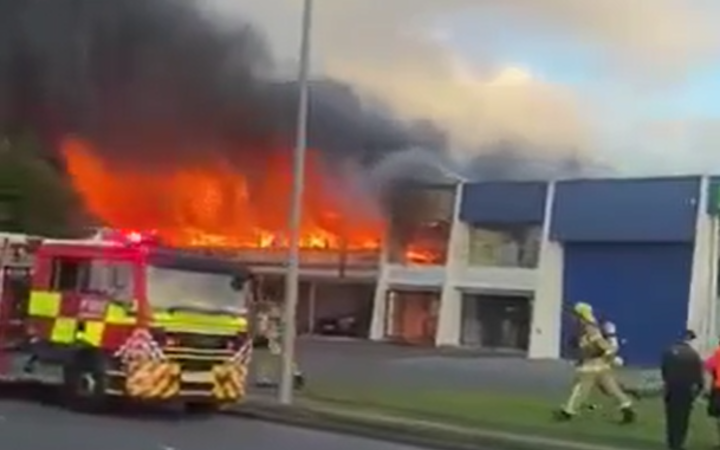 The fire is now under control but appliances are at the scene making sure it is fully out.

There were 15 appliances fighting the blaze at its height, with thick black smoke drifting over the industrial area.

The manager says it will be a couple of days before they work out the true extent of the damage to the factory which makes marine products.