Community backlash has prompted the Counties Manukau District Health Board (DHB) to review its decision not to fund an after-hours emergency clinic. 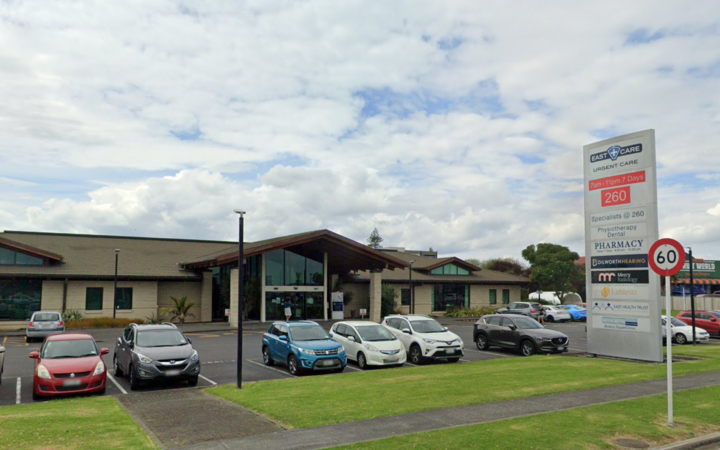 After 24 years of service, East Care Accident and Medical in Botany closed its overnight hours in December, after "clinical safety issues" and concerns over the lack of funding.

The closure means east and South Aucklanders have to go to Middlemore Hospital's emergency department for after-hours medical care, putting more pressure on hospital wait times, and for some, a lengthy journey.

It followed the DHB's 2018 decision to stop funding after-hours accident and emergency services.

But the DHB commissioned an independent report by consultants Sapere, which was released last week.

It looked at the effect of choosing not to fund an after-hours service in east Auckland, as well as a number of potential options to replace it and the constraints associated with each.

The report said restoring the service would be subject to workforce constraints and it would take time to re-establish. But it would provide overnight services in the area for about 140 patients a week and would be strongly supported by local GPs.

East Care chief executive Gordon Armstrong said he has had no contact from the DHB about the review.

Armstrong said he would need to know it had secure, long-term funding from the DHB and know what the requirements were for the service before he could commit to anything.

"Restarting it wouldn't be simple, it's not just like flipping a switch," he said.

"But we would clearly love to provide 24-hour urgent care services to the community and it's something that the community not only wants, but needs."

It now has until the end of August to come back to the DHB with a series of recommendations.

Last year, National MPs Christopher Luxon and Simeon Brown organised a petition calling for the return of the service and presented it to the Counties Manukau DHB in February.

The two MPs said it was the only part of Auckland without a 24/7 primary health care service, despite having a population of 130,000 people.

Brown said he had now asked to meet with Apa to discuss the review.

"Ultimately we want to see better healthcare, including overnight services, in east Auckland."

The response to the petition showed there was a lot of community support for the service, Brown said.

"We had over 10,000 signatures which were collected in a matter of weeks," he said. "It makes sense for East Care to be there to make sure people have another option for those non-emergency urgent care matters.

"The Middlemore Hospital emergency department has been under enormous pressure in the last 12 months."

"I think people being seen locally and quickly is a much better way of spending the health dollar," she said. "It's about providing early treatment before someone needs to be admitted to hospital."