The Wallabies will be allowed to enter New Zealand without having to stay in MIQ so the Bledisloe match in Auckland can go ahead on 7 August. 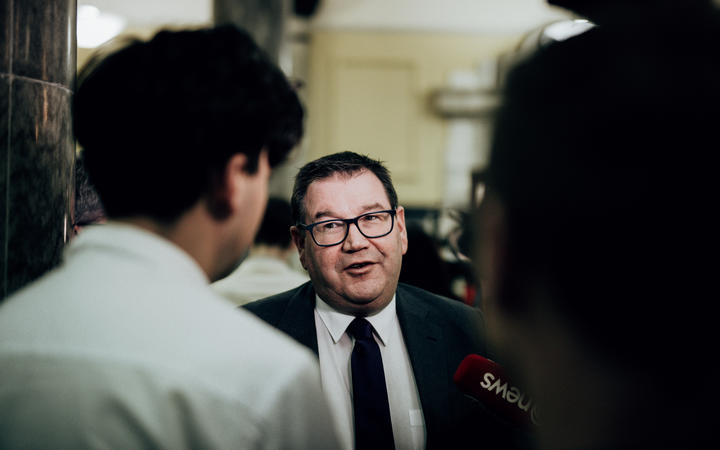 In a statement this afternoon, Sports Minister Grant Robertson said the Australian rugby team had been granted an economic exemption to enter New Zealand without having to go into a managed isolation and quarantine (MIQ) facility.

"The Wallabies have been operating in their own bubble for some time, and will travel from their base in Queensland on a charter flight to Auckland on Friday morning. They will have to fulfil all normal obligations for travel including negative pre-departure tests within 72 hours of their travel," he said.

The match was economically important, with tests estimated to be worth $17 million to $20m in spending to the hosting region, along with broadcasting rights, he said.

Robertson said the Director-General of Health and Covid-19 Response Minister, in last week's Cabinet meeting, been authorised to consider exemptions for foreigners travelling from Australia on a case-by-case basis "within the return window for events which have significant economic impacts".

The exemption had been granted by acting Covid-19 Response Minister Ayesha Verrall.

New Zealand on Friday shut down the quarantine-free travel bubble with Australia for eight weeks, giving New Zealanders a seven-day window to get a flight home.