A free mental health helpline for children and teenagers is campaigning to reach even more youth, after a 31 percent increase in demand over the last year. 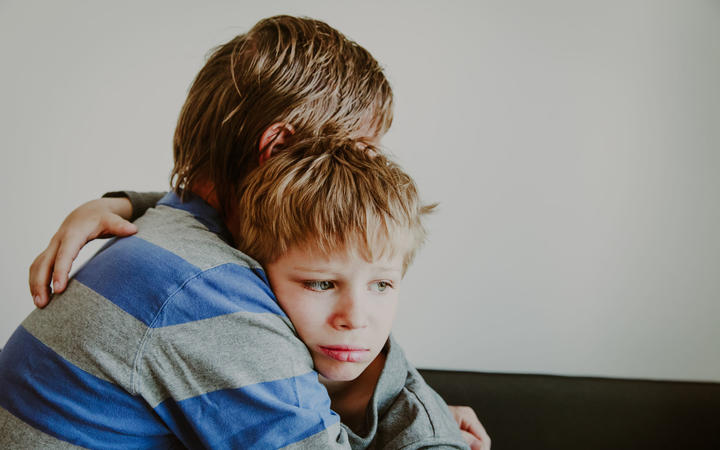 The charity Barnardos said the number of 5 to 19 year olds calling 0800 What's Up, or chatting with its counsellors online has gone up as wait times for other mental health services increase.

"I think there is definitely an increase in anxiety for many of our rangatahi, and also secondly, particularly around the online chat, I think young people are finding it easier... or perhaps safer... or perhaps more anonymous."

She said people could contact the helpline about anything, including friendships, bullying, abusive situations or self-harm. And she believed there had been an increase in part because of the pressures of Covid-19, and increased wait times for other mental health services.

The service launched their new campaign to try to reach even more young people.

There has been widespread criticism of lack of action to fix serious issues in the provision of mental health services for adults and young people.

The government has been accused of doing little to create a pathway to action, during this term.

This month it was revealed a Wellington DHB mental health service for children and teenagers with severe mental health needs was running at about half capacity, and some were waiting more than six months to be seen.

And the Association of Salaried Medical Specialists has raised concerns frontline mental health workers are facing an "overwhelming" rocketing demand on their services and long waitlists. Their members said people were increasingly not able to be seen until later in their illness when they had become more severe, or weren't seen until they presented at an emergency department.