National's Police spokesperson is urging the government to get back to the negotiating table with the Police Association. 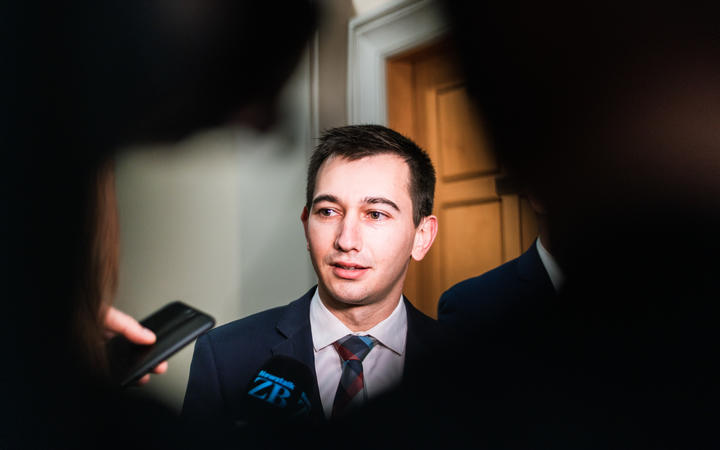 It was revealed yesterday talks between the union and the government have stalled.

Police Association president Chris Cahill said police have been unsuccessful in getting more money from the government to improve the offer.

He sent a letter to members yesterday updating them on pay negotiations, which have been running since May.

"It seems police's hands are restricted by what the government is prepared to fund," Cahill told members.

"We would have expected greater respect and acknowledgement from the government for the role of police staff and the challenges faced over the past few years."

The National Party's Simeon Brown said the government has not been showing the respect that officers deserve.

"The government needs to get back to the negotiating table with the Police Association.

"The reality is the police are feeling a lack of respect from the government at the moment, facing very difficult and challenging circumstances out there with increased gun and gang violence."

Both police and the Police Minister Poto Williams said it would be inappropriate to comment as negotiations are ongoing.