An Eastern Bay of Plenty Māori health provider is considering helicoptering the Covid-19 vaccine out to isolated communities. 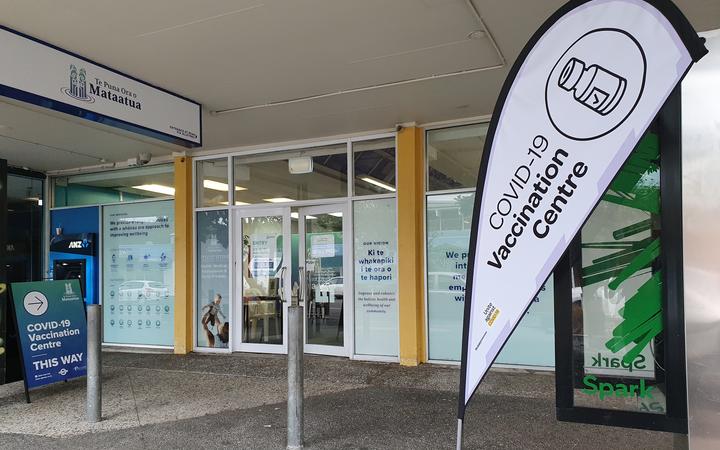 Whakatāne-based Te Puna Ora o Mataatua had administered more than 3400 doses of the vaccine at the start of this week.

From next month, the hauora's van will hit the road two days a week to help reach people in the deprived subregion.

But Te Puna Ora o Mataatua's chief operating officer Lee Colquhoun said creative thinking would be needed to reach isolated communities, including getting a helicopter in the air to transport the vaccines.

"It's not their fault that they live in the middle of nowhere. Everyone has the right to get the vaccination. If we have to do some stuff like that, then so be it."

He had discussed this with the Ministry of Health, but the idea had not yet received funding.

He said health authorities were too focused on dishing out as many vaccines as possible to people in the more populated areas, rather than reaching hard-to-reach communities in the Eastern Bay.

"Unfortunately we become the ugly cousin to Tauranga. All the resource and funding goes to [there] before starting in the east."

The Bay of Plenty District Health Board's Rachel Shouler is leading the rollout of the vaccine in the Eastern Bay.

As of Sunday, 15,479 vaccines had been administered across the subregion. This amounted to 21 percent towards the goal of having 80 percent of the population receiving two doses of the Pfizer vaccine.

Shouler said the DHB considered using a helicopter, but it was unlikely it would be needed since the Pfizer vaccine could be refrigerated for up to 31 days.

The DHB would have mobile clinics based in Ōpōtiki and Kawerau.

She said reaching isolated communities needed to be balanced with vaccinating those in the more populated areas.

"What's equally important is making sure the big numbers of people in the centres are vaccinated. If isolated people are going to be at risk, it's going to be because of transmission through the large centres," she said.

"We've got to keep track of both sides of the coin."

Te Puna Ora o Mataatua's Lee Colquhoun called for a Māori vaccination trainer to be based in the Eastern Bay.

He said their staff spent six weeks on the DHB's wait list before going through the University of Auckland's Immunisation Advisory Centre (IMAC) to learn how to administer the vaccine.

"Unfortunately, the speed through the DHBs and Ministry of Health means we're never going to have the workforce. It's good we've got [IMAC] really making it fast and adaptable to suit the needs."

He said it was important for vaccinators working in the rural areas to speak te reo and ideally whakapapa back to the region.

Shouler said the DHB was aware of the need to train vaccinators quickly, especially as the rollout was set to widen to the general population on 28 July.

"We're trying to pull vaccinators from wherever we can, but there isn't just a pile of nurses out there waiting for a job. The Eastern Bay's health sector is really short of staff across the board," Shouler said.

She said recruitment can be time-consuming and slow, but the DHB had tried to speed things up. This was not helped by the Covid-19 vaccine being a clinically complex jab to deliver.

"We don't want to be cutting corners, just for the sake of getting vaccinations out there, then find we're doing them in an unsafe way."

The Bay of Plenty DHB's Covid-19 incident controller, Trevor Richardson, said there were not enough Māori nurses on the ground. 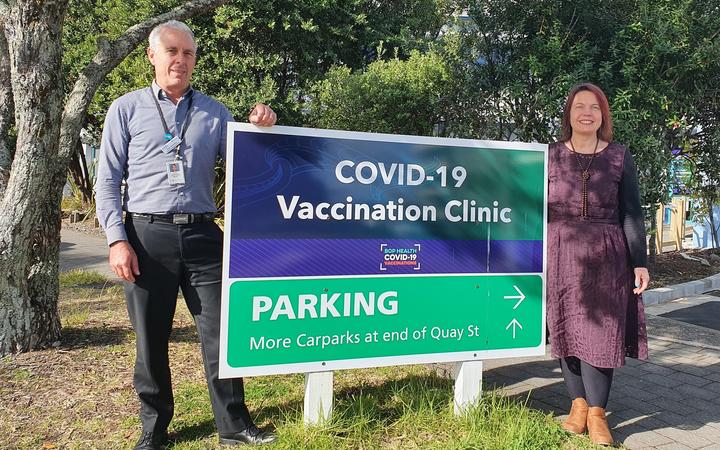 But he said the health sector had been forced to work on the fly in the midst of the pandemic.

"It's felt like we've been building the plane while flying it."

Shouler said the DHB was looking at multiple options for increasing the number of Māori vaccinators, while not depleting precious staff from other roles.

This included recruiting Māori health staff from other organisations, then backfilling the vacant positions with other staff.