The organisation in charge of managing hunting and fishing has come out strongly against plans to modernise it and reduce its size. 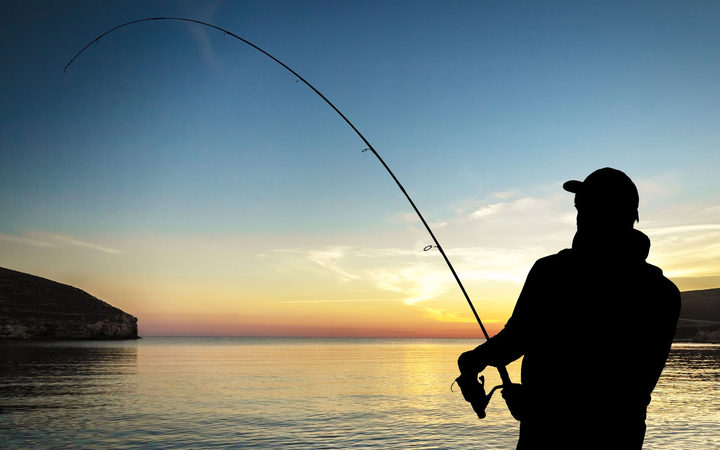 The proposals grew out of a review which labelled Fish and Game an "old boys club" with a bloated management structure.

Conservation Minister Kiri Allan was considering a radical shake-up of Fish and Game which was currently run by 12 regional councils made up of 144 councillors - making it larger than Parliament.

It was proposed the number of councils would halve and that each of them would have only nine members; one iwi representative and an even split of appointed and elected councillors.

A submission from the councils and the national body, leaked to RNZ, made it clear that with the exception of one region, they wanted nothing to do with the plan.

Former Fish and Game chief executive, Martin Taylor, who pushed for the changes, said their attitude was an old fashioned case of patch protection.

"It was disappointing to see the 12 regional councils falling back on parochialism and not accepting the reality that they need to address the dysfunction which has been identified by the review. And the response now has just underlined how much that dysfunction is still present."

Taylor said licence holders were paying more than they should to prop up a bloated system and that amalgamating them would save $1 million.

That was about $30 off the $130 cost of an annual hunting and fishing licence.

Having an equal number of appointed and elected councillors would go a long way towards injecting the sort of professionalism the review found the councils were lacking, he said.

"And you shouldn't let parochialism and groups of people with vested interests push decisions. It's very important that you get that external professional view on long term issues so that you can see the best outcome for license holders." 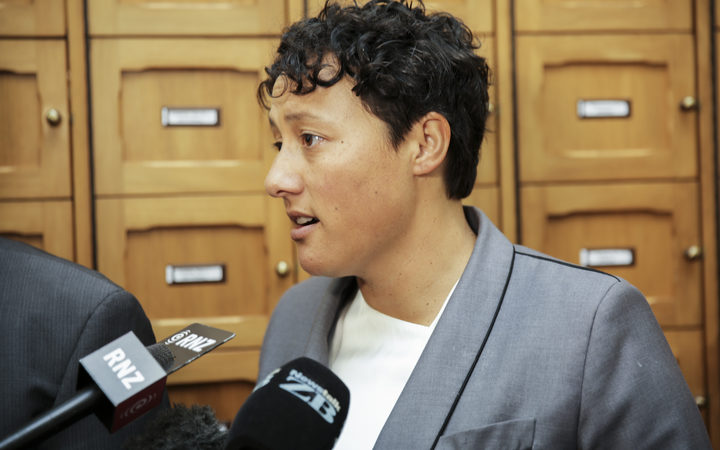 'We govern and operate well'

However Fish and Game's chair, Ray Grubb, said what Taylor thought was irrelevant.

He said, while the councils may not have agreed with the proposals, they were not asking for them to be scrapped altogether, and simply wanted some modifications.

This included having a majority of elected councillors over government appointees.

On the most meaningful change, halving the councils from 12 to 6, Grubb said the message from councillors was clear, that more work was needed.

"There isn't enough information in the review to substantiate the recommendations as they stand, but the regional councils agree that there is room for amalgamation. So what we're doing is we're going through a very careful and measured process of analysis."

That analysis was being done by a steering group that Grubb sat on along with the Department of Conservation.

RNZ asked him if it was appropriate for the head of the organisation to be involved in advising the minister on how it should be changed, especially given his comments in a leaked email between him and the councils where he said "we govern and operate well now."

"We do the job well at the moment, we do a lot of work and freshwater advocacy for instance, which we do well. Give us a better structure with better governance, we'll do the job better," he told RNZ.

Grubb said any change in the number of councils would not be possible until next year.

However advice to the minister, also provided to RNZ, said if the changes didn't happen before this year's Fish and Game elections, then the same 12 regional councils would be elected for another three years, stopping momentum and entrenching the "status quo".

Taylor said the minister had the power to act now and should do so for the good of the organisation.

Minister Allan said she would await advice from the steering group "before making any decisions on the future shape of Fish and Game".