The South Island's Mt Hutt skifield is reminding parents and caregivers to supervise their children after a child slipped from a chairlift yesterday. 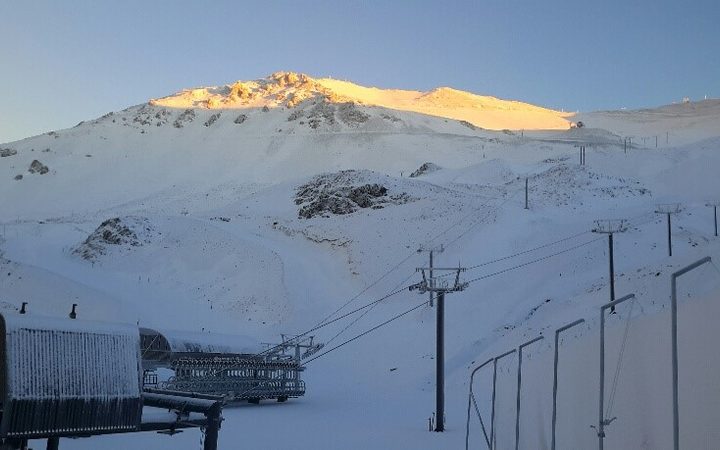 The boy was held for a time by an adult and dangled for two minutes while rescuers rushed to the slope below.

They used safety pads to create a makeshift net, and the boy was safely caught after falling.

"The child was riding a lift with two other children and an adult and the adult has told us that the child had successfully sat correctly on the chair," he told Morning Report.

McKenzie said such incidents were rare and the new chairlift was not that different from other older chair lifts.

To avoid similar incidents those supervising small children must ensure instructions were followed correctly, he said.

The rescue operation took approximately two-and-a-half minutes and other guests riding the lift were not stuck for a significant period.

Safety patrollers would continue to be located around the mountain as thousands were expected to visit during the school holidays, he said.