A missing man who was found in bush in Whangārei this afternoon has not survived the ordeal. 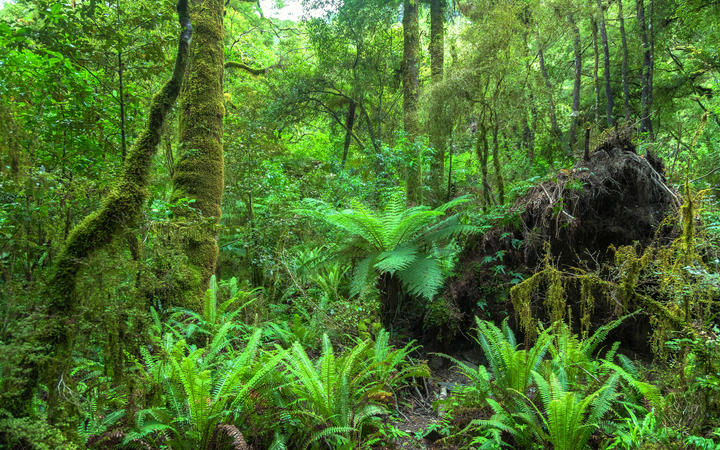 A search was launched and he was found at Parahaki this afternoon.

Despite efforts from emergency service staff, he died at the scene.

Police have thanked rescuers and members of the public who helped in the search.