There are fears rural communities in the south may be left behind during the Covid-19 vaccine rollout. 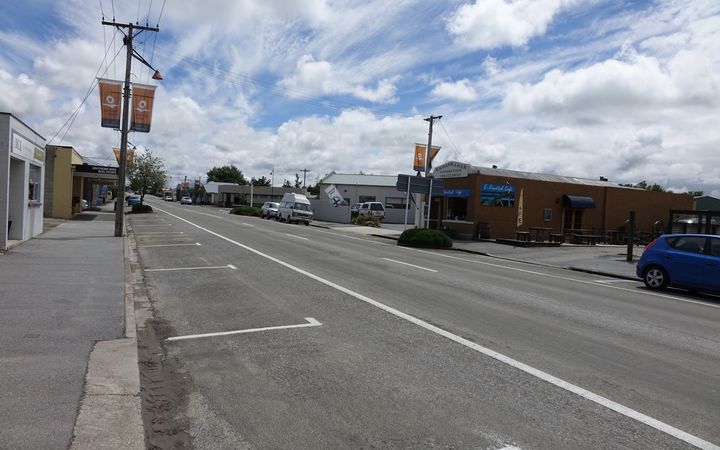 Community leaders say there has been scant information about when vulnerable populations in remote areas can expect to be inoculated.

The Southern DHB said more clinics would open by the end of July in remote areas so no one was more than an hour from the nearest clinic.

Fiordland Community Board chair Sarah Greaney said despite group 3 - those over 65 or at greater risk from Covid-19 - being eligible for the vaccine, the nearest clinic at present was 140km away in Gore.

She had to take her husband even further, to Queenstown, to get his two shots.

"But of course it has meant a four-and-a-half hour round trip to go to Queenstown to get it done and I do know of a lot of other people who have done the same thing because they want to be vaccinated," she said.

She had heard nothing about planned clinics for the Fiordland area.

Central Otago Mayor Tim Cadogan said he understood it was a huge logistical undertaking for authorities, but the lack of communication had not helped.

"Certainly it does appear that Roxburgh and Ranfurly are further down the batting order - they're two small towns in my district, and that has upset some people in those towns. They feel this is the urban and rural divide picking on them. I don't know if that's because I'm reading that Christchurch is further down the list than others, and that's the biggest metro in the South Island."

Central Otago's residents were remaining patient at present but there were a lot who "just want to get that needle in their arm", Cadogan said. 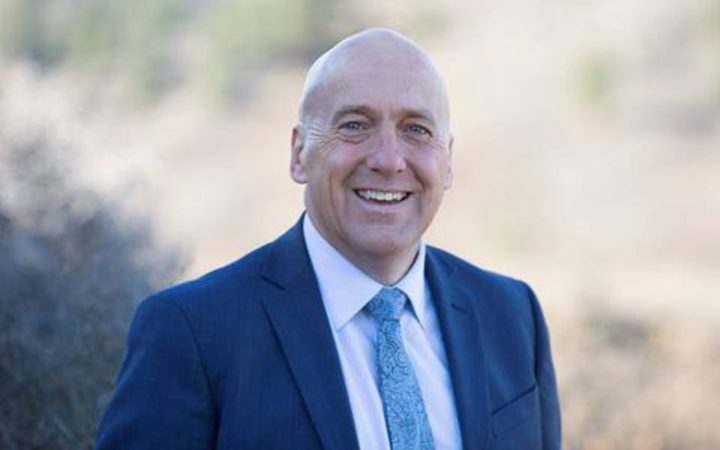 He had some concerns about the rollout's progression.

"I'll just wait and see for a bit, but if things aren't really starting to move by the end of July we're going to have to start asking some questions because we've had cases in those small towns... when we were in lockdown, so they're not immune, they're not so far out in the country that nobody goes to them. In fact they're both very busy towns.

"Not everybody can be at the front of the queue - I get that - but you certainly don't want to be at the back of it either."

Grey Power Central Otago president Margaret Hill, who lives in Roxburgh, said a clinic was planned for the town earlier in the year.

"We were supposed to have our first one a month ago at the end of June, but that was when vaccines were in short supply and they took Roxburgh and Ranfurly off the rollout list," she said.

She was happy to wait her turn for the vaccine and believed health authorities were doing the best they could, though some in the community had already chosen to travel to Alexandra, 40km away.

Stewart Island Health Committee chair Mary Chittenden said plans for a vaccine clinic on the island only eventuated after the recent Covid-19 case.

Before mid-June's scare there was a lot of confusion on the island and concern among pensioners about the cost of travelling to Invercargill, she said.

"We know there are some great people behind the scenes trying very hard to ensure isolated communities are not forgotten," Chittenden said.

"On Stewart Island, we were worried about certain groups on the island not having been vaccinated, such as the volunteer St Johns first responders who assist our nurses at call outs, our Island volunteer fire brigade members and our over-65s being expected to fund their own travel to the mainland for vaccinations.

"We were also concerned, given the numbers of visitors we were seeing coming to the island from all around the country and Australia. Essentially there was confusion with how the vaccine rollout was happening for Stewart Islanders.

"We are thrilled that the government and the SDHB have now recognised the need for a clinic on Stewart Island. I do believe the SDHB is trying to do its best in a logistical minefield and I hope the Covid-19 scare on Stewart Island has increased the consideration given for isolated or rural communities."

The Southern DHB said several new providers would begin offering the vaccine at the end of July to ensure everyone was within an hour of a clinic.

Clinics were planned for Ranfurly and Te Anau from 26 July, a first dose clinic would be held on Stewart Island on 28-29 July with second doses delivered three weeks later.

Southern DHB referred questions about the number of vaccines given and how many people were in each priority group to the Ministry of Health.

The ministry said it did not currently have estimates of how many people were in each group at a DHB level, though it was being worked on.

However, Southern DHB's booking website said there were about 100,000 people in group three in the Southern district.

Fewer than 20,000 first doses had been given to those in group three in the district as of 4 July, and 8500 second doses.