Corrections Minister Kelvin Davis has defended a big drop in the number of prisoners getting treatment for alcohol and drug problems. 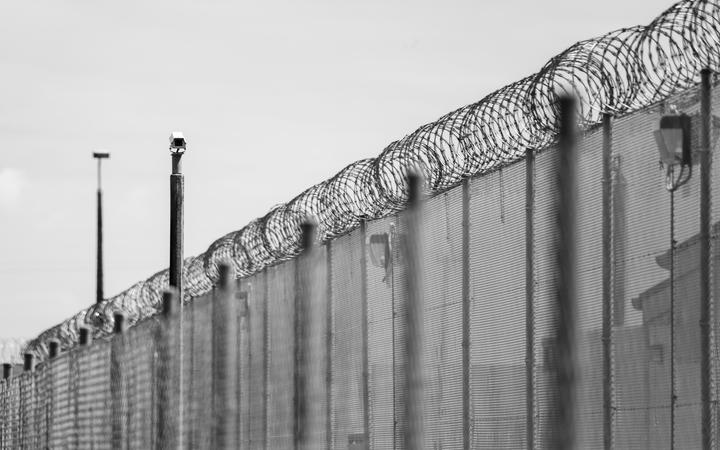 About half of all crime is committed by people under the influence of drugs and alcohol. Photo: RNZ / Nate McKinnon

Since Corrections cut its brief and intermediate alcohol and drug treatment programmes in 2018, the number of inmates getting treatment has fallen from 4300 in 2017 to just 928 prisoners.

Appearing before the Justice Select Committee today, Davis said investment was being made in more intensive programmes.

"It's very easy for Corrections just to put every prisoner on a very short course and say that our numbers participating in courses have gone up when the effectiveness would be questionable so we're making sure that the programmes that are there are the most effective."

The minister said they had done away with programmes that were short-term and not of high value.

Corrections staff speaking alongside the minister at the select committee said they were strengthening staffing and resources in drug treatment units, with more prisoners going through these.

However, figures showed that across all Corrections AOD drug and alcohol programmes - including intensive treatment - there had been a reduction in prisoners going through these. 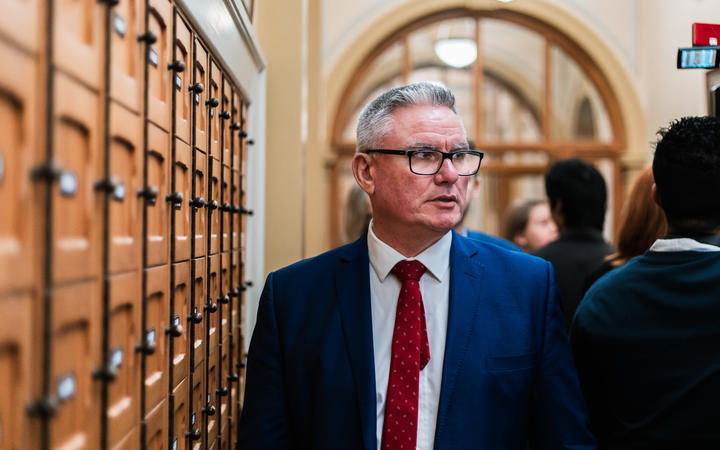 Programmes that are the most effective to help prisoners with substance abuse problems are being expanded, Kelvin Davis says. Photo: RNZ / Samuel Rillstone

"The reality is we've seen a 75 percent drop in people receiving drug and alcohol rehabilitation services in our prisons - that's something which needs to change.

"People who are needing that help should be getting in whilst in prison; otherwise, we're going to continue seeing increased aggression within our prisons and those people not getting that help before they leave," Brown said.

Davis said there had been a reduction in the prison population of almost 20 percent, which was why the numbers were going down, but Brown said the 75 percent drop in treatment programme participation was nowhere near in line with the drop in prisoners.

Māori 'suffer the most'

South Auckland lawyer Kingi Snelgar was not buying the minister's explanation either.

"It's hard to understand why there's been a drop and the justification certainly doesn't seem right to me.

"The people that suffer the most through this drop are Māori because we suffer from mass incarceration, we're overrepresented in prisons and that has an intergenerational impact, so they must do better," Snelgar said.

It was too difficult for prisoners to gain access to the programmes they needed, he said.

"Then that means there's a barrier for them in getting parole early because they simply can't access the programme that they need to before getting parole.

"It's quite ridiculous when you think the chief scientific advisor to the prime minister, Sir Peter Gluckman, said 90 percent of people in prison suffer from a mental illness or a drug and alcohol addiction."

"The amount of our whānau that get arrested and imprisoned for what seems to be a health problem and not a judicial problem is also a concern if these programmes are not working."

In Budget 2019, $128 million was invested over four years for expanding drug, alcohol and mental health services in prisons.

Corrections said some of it had been used to increase staffing and resources for intensive alcohol and drug programmes, with much of the focus on community interventions to stop people going into prisons in the first place.

A 100-bed dedicated mental health and addiction service is also being built at Waikeria Prison.

The minister said he would not put a target in place for how many prisoners should be accessing drug and alcohol treatment.

About half of all crime is committed by people under the influence of drugs and alcohol, and 87 percent of all prisoners have experienced a problem with drugs and alcohol in their lifetime.