Police are investigating after a 69-year-old woman was violently assaulted at LynnMall shopping centre yesterday morning in New Lynn. 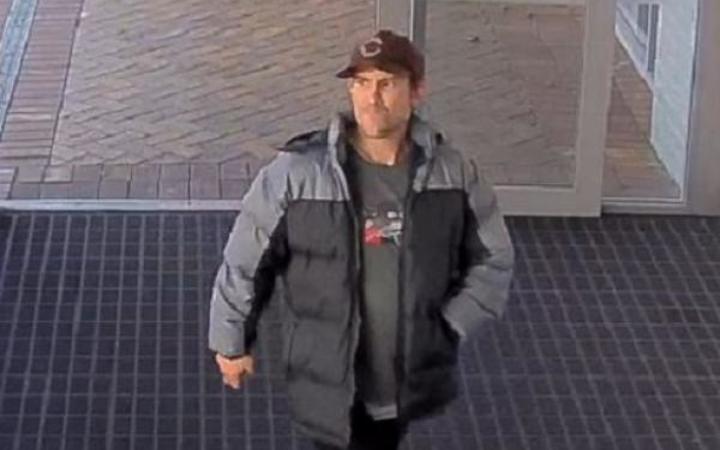 The victim was parking her vehicle in the ground level car park around 10.30am Wednesday when an unknown man allegedly assaulted her, took her mobile phone and attempted to steal her vehicle, police said.

The victim attempted to fight back, and a member of the public interrupted the assault. The man fled with the victim's mobile phone.

Police have released images of an unknown man they wish to speak to in relation to the incident.

"The victim in this matter is naturally very shaken by what has happened to her, and we want to identify the person responsible as soon as possible so we can ensure they do not attack anyone else," Detective Senior Sergeant Mike Frost said.

"It's unacceptable that a member of our community, who was simply going about her daily business, should have been attacked like this and it is a priority for police to find the offender and hold them accountable for their actions."

The victim required medical treatment for her injuries, police said. 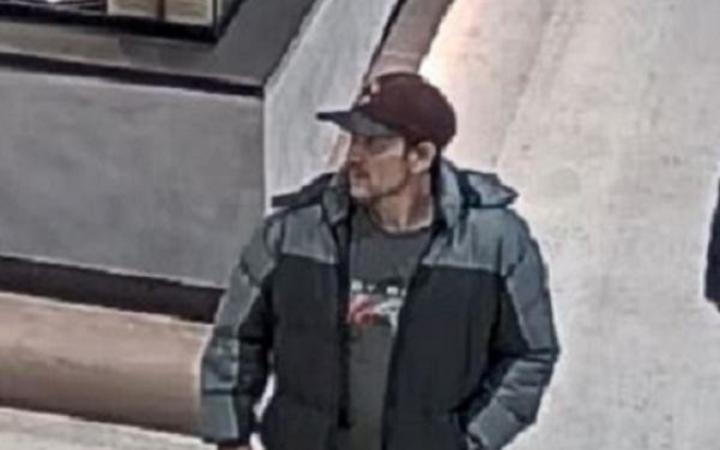