Auckland's ASB Showgrounds - one of the country's biggest venues - has gone into liquidation. 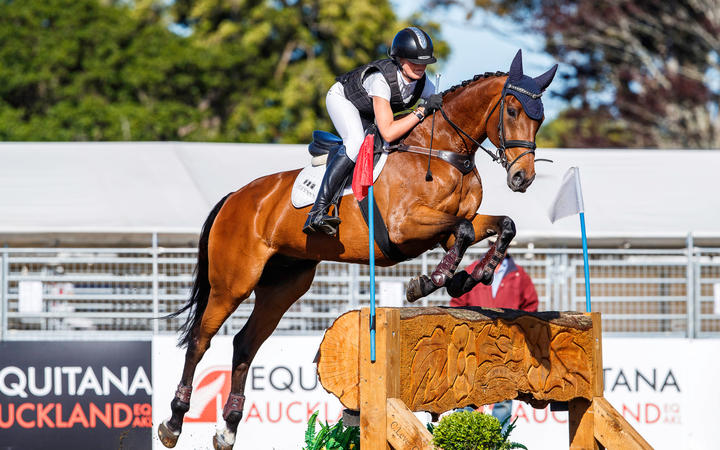 Events such as the Equitana equestrian competition have been held at Auckland's ASB Showgrounds. Photo: Photosport / Libby Law photography

The former chair of the showgrounds board, Kim Campbell, said the development followed ongoing disagreements with the landlord, the Cornwall Park Trust.

He said a dispute over rent had exacerbated the pressures caused by the Covid-19 pandemic.

The showgrounds have been hosting events for more than 160 years.

An event due to take place this weekend, a Collectors Car sale, has been postponed.

The venue was also due to host the Auckland Food Show, Home Show and Baby Show in coming weeks, as well as several concerts in its auditorium, called the Logan Campbell Centre.

The Showgrounds will be closed to the public tomorrow.