A plan to introduce an hour's free parking in the New Plymouth CBD has got vehicle and business owners scratching their heads. 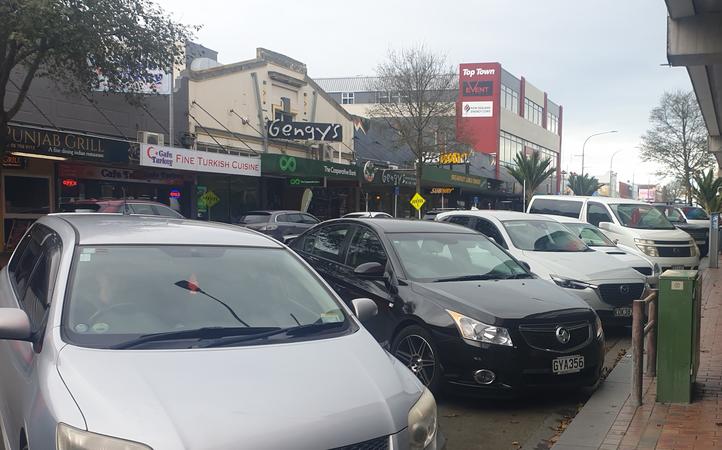 Parking costs $2 an hour in the CBD and the council earns about $3 million a year from its parking operation. Photo: RNZ / Robin Martin

The problem is there is a trade off - pushing paid parking out further into the evening.

The proposal to offer the first hour for free is the brainchild of the Business and Retail Association and it is supported by the Taranaki Chamber of Commerce.

"They are just at their wits end 'cause it is so high, the cost of parking. We are trying to work with council to make a vibrant CBD and this, from the feedback from all of them, will certainly help when it comes to their customers."

Parking costs $2 an hour in the CBD and the council earns about $3 million a year from its parking operation - just under half of that from infringement notices.

It has backed the free-hour idea in principle and estimates it will forego about $1m in lost revenue over three years if it is introduced as part of its 10-year plan.

Brennan said for that support, there had to be a quid pro quo.

"The council do not want to be in a situation where they are losing all of their revenue around this. So to get the hour free we had to look at extension of the hours, so there is some offsetting of those losses to them." 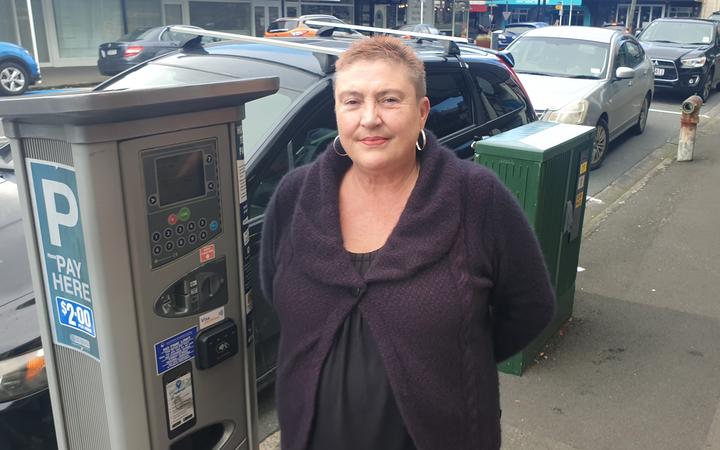 Many businesses - which are already suffering after the closure of the quake-prone downtown car park building in the city centre - were not convinced.

Eloise Nicholls of Egmont Honey and Health was not a fan.

"I don't think it really helps anybody if you're catching more people here at 7pm, the dinner people that eat and stuff like that.

Stacey Hood at Repertoire was a bit more upbeat.

"I think the one-hour free is amazing, but I think [paid parking] until 7 o'clock is a bit late. We need more parking 'cause they've taken the car parking building off us."

Dianne Gibbins and Shampoo Plus could see shortcomings in the plan. 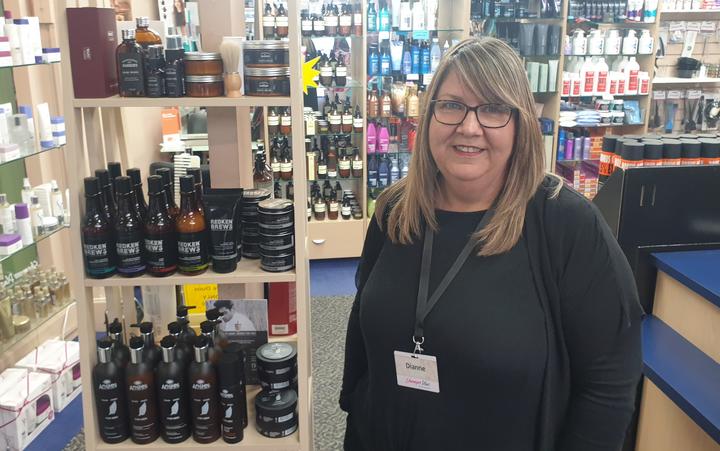 "I'm not sure really, free parking can be a little bit abused by a lot of the staff that work in the shops around here," Gibbins said.

"I think being until seven o'clock might stop a lot of the bar staff actually parking there at five o'clock, so I think it has its pros and cons.

"But if anything, I think the free parking should be from, say, nine 'til 10 in the mornings."

"The hour free is so important for retail in New Plymouth, but until seven o'clock? I personally disagree with going to seven. I think six o'clock is a much better time." 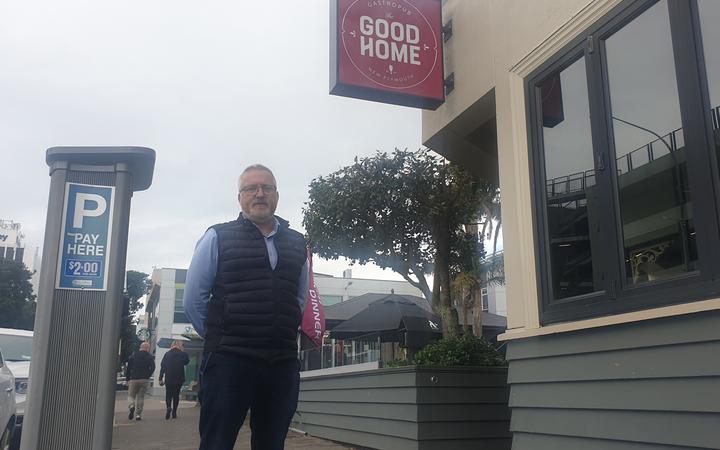 Stones said only the main centres charged for parking beyond 6pm.

Many parkers spoken to by RNZ were not convinced, though Maggie was all for it.

"An hour free would be good, wouldn't it?"

Jeremy Ethridge could see the upside. 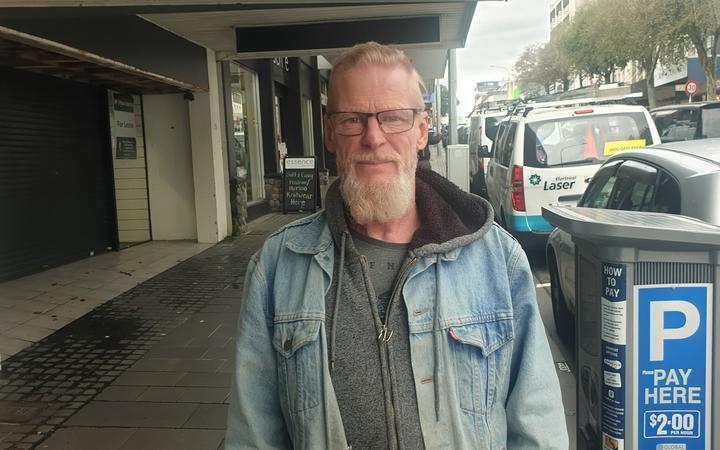 "I seems like a good idea to me. I guess some people who come and get their dinner in here won't be happy because then they are going to have to pay for that," Ethridge said.

Mel, who often came into town in the evenings for work, was not keen on the idea.

"I don't think that anybody should be paying for parking after five. You know, that's the working hours. After five is your social time."

If the one-hour-free plan was introduced, parking spaces would still have a two-hour limit, and Super GoldCard holders would still get free parking up to 11am.

Public consultation on the proposal closes on 16 July.