The West Coast Regional Council has confirmed it will miss the statutory deadlines for its 10-year plan. 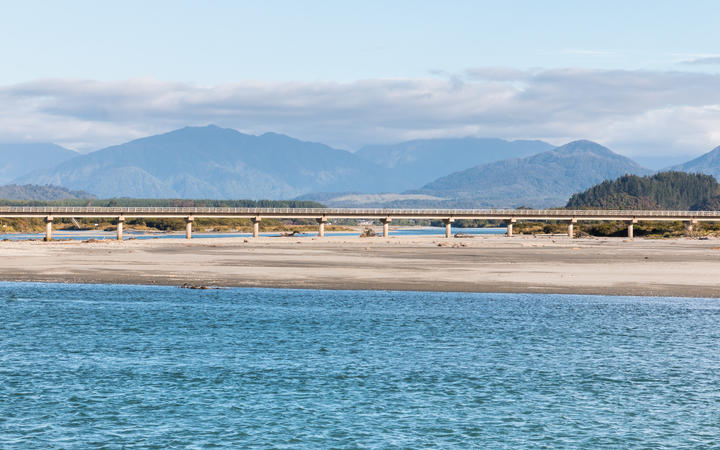 A bridge crossing over the Hokitika River on the West Coast. Photo: 123RF / Patrik Stedrak

Councils are supposed to have adopted their long-term plans by the end of the financial year, 30 June but the draft West Coast Regional Council plan has not even been finalised yet, let alone put out for consultation and adopted.

The 2018 plan also missed the deadline, according to acting chief executive Heather Mabin.

But it was not alone in being late, she said.

"Feedback from the Office of the Auditor-General has advised that there are at least eight other councils that will not meet the statutory deadline ... this is for a variety of reasons," Mabin said.

The West Coast council was behind because it was under-resourced, she said.

"Since coming into the acting chief executive role, new resource has been contracted to assist council staff who are working incredibly hard to get this right so that the community has the best information to provide feedback on.

"We also have a lot of new responsibilities, the same as all other regional councils across New Zealand, that we need to bring into the long-term plan."

A copy of the consultation document, when completed, would be mailed to every ratepayer on the West Coast, Mabin said.

The council has kept mum to date on possible costs caused in part by the need to take on more skilled staff to deal with new government requirements, including the freshwater regulations.

But e-mails leaked to the Greymouth Star in recent weeks suggest it was looking at a rate increase of up to 30 percent and the estimates were causing ructions around the council table.